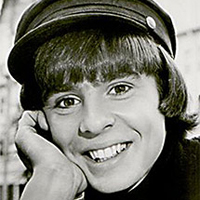 John Deasy Presses Teachers Union on Contract Provision
The LAUSD superintendent is not pleased with a clause that allows information about alleged misconduct to be expunged from records after four years.
[LA Times]

Daniel Pearl Posthumously Baptized by Mormon Temple
It’s worth noting his last words were “I am Jewish,” and he wasn’t complaining.
[Jewish Journal]

Monkees Singer Davy Jones Dead at 66
The rock heartthrob was scheduled to perform in La Mirada next month.
[People]