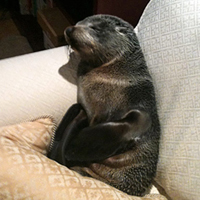 Marriage Rates at All Time Low
Getting married is, apparently, so 20th century.
[LA Times]

Time Magazine Names “The Protestor” Person of the Year
Occupy the media!
[Time]