Home Crime The Verdict Is In: Whitey Bulger Found Guilty of Murder and Racketeering 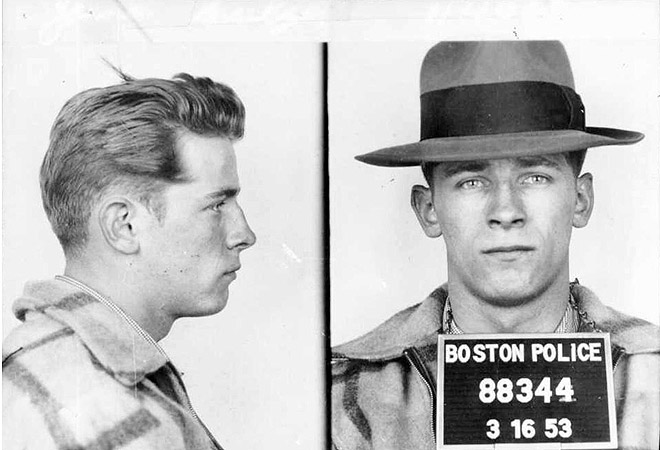 After five days and more than 30 hours of deliberations, a jury has found James “Whitey” Bulger guilty of all but one count in an extensive 32-count indictment. The former Boston-based mobster and alleged FBI informant has been convicted of 11 of 19 murders, two counts of racketeering, six acts of extortion, drug trafficking, money laundering, and illegal firearms charges.

Bulger tyrannized Boston in the 1970s and 80s as the head of the city’s Winter Hill gang. He disappeared from the city in the mid 90s after one corrupt FBI agent alerted him to an impending indictment—in fact, the 41-day trial featured testimonies indicating the FBI was complicit in many of the gangster’s crimes, though Bulger insisted he was never an informant and cursed the witness who called him a rat.

Bulger had been on the lam for 16 years until authorities found him in 2011, living comfortably in a Santa Monica apartment with a magazine of weapons and $822,000 in cash (hidden in the place’s walls). His sentencing is set for November 13th of this year.