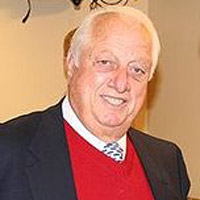 No Stanley Cup Party Planned Yet
Is someone on the Kings management team superstitious?
[LAT]

Debate Over Skid Row Cleanup Sweeps Heats Up Again
The public health inspector was “very disturbed” by what he found on a recent visit.
[LAT]

Proposition 8 Appeal Hearing Denied By 9th Circuit Court of Appeals
Prop 8 Supporters will have to ask the U.S. Supreme Court to hear their case.
[CBS]

Father of Baby Shot, Killed in Watts Monday Speaks Out
This is heartbreaking.
[KABC]