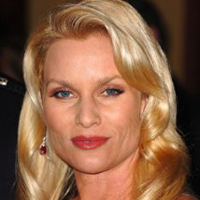 Twist in Desperate Housewives Trial
Sounds like something Marc Cherry would write.
[Variety]

James ‘Whitey’ Bulger’s Girlfriend Reportedly Will Not Testify Against Him
But then again, would you?
[SMDP]