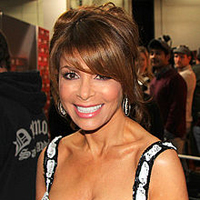 Rare Donkey-Zebra Hybrid Living in Glendale
And why not? The weather is lovely.
[LA Times]

British Tourists Detained at LAX For Tweeting Intent to “Destroy” America
So no, they didn’t get to [slang for partying in] the U.S. after all.
[NBC LA]