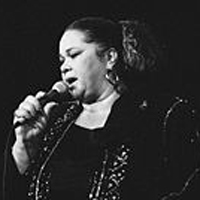 The Academy Award Nominations Have Been Announced
Where were you all day?
[LAmag.com]

Etta James to Have Public Viewing
It will be held at Inglewood Cemetery Mortuary this Friday.
[LA Times]

Mitt Romney Released His Tax Returns
If the Republican nomination were determined by wealth instead of votes, he’d be winning.
[USA Today]