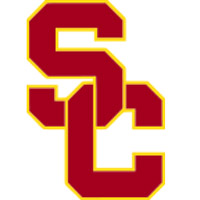 Carmageddon, the Sequel
The countdown to the 405’s next major scheduled closure is on.
[ABC]

LAPD Seizes 50 lbs of Pot in Woodland Hills
A 23-year-old man was arrested on suspicion of possession for sales of marijuana.
[Daily News]