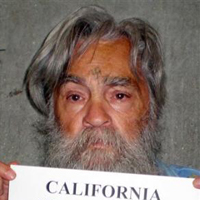 Mother Suspected of Texting While Driving With Baby In Lap
Shawndeeia Bowen exits the Mother of the Year contest today.
[LAT]

Kony 2012 Sequel Released
We sense a pinch of defensiveness.
[KTLA]

Rick Santorum Huddling With Conservatives
Huddling: like cuddling, without the prospect of sex.
[AP]