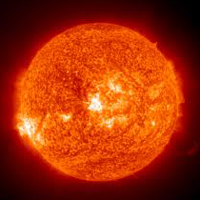 Trespasser Ordered To Stay Away From Garcetti Home
James A. Pagano Jr. has dropped in unexpected three two many times.
[LA Times]

Calls For Gingrich to Quit Race Get Louder
But he can’t hear them, because he’s dancing with his wife to oldies.
[NYT]