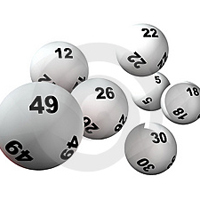 It Appears To Some Experts That Magic’s Group May Have Overpaid for the Dodgers
$2 billion is a lot of money.
[Daily News]

Azuza Man Sentenced for Poisoning Wife’s Cereal
It was Fernando Porras in the kitchen with the paint thinner.
[NBC LA]