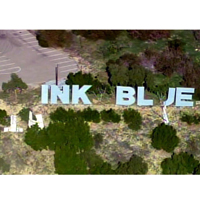 ‘Birther’ Challenges to Obama Presidency Rejected
Apparently, this was still up for debate.
[LA Times]

Mountain Lion Cubs Headed to Paso Robles
The 3-month old cubs found by a resident under a car in burbank are tied for the second cutest animal we’ve seen this month.
[Daily News]

It’s Really, Really Windy Outside
Either that, or God is rooting against the Dodgers.
[NBC LA]

Geezer Bandit Left His Day Planner at the Last Bank He Robbed
His day planner? If this guy isn’t actually in his 60s or 70s, he deserves an Oscar.
[NBC LA]