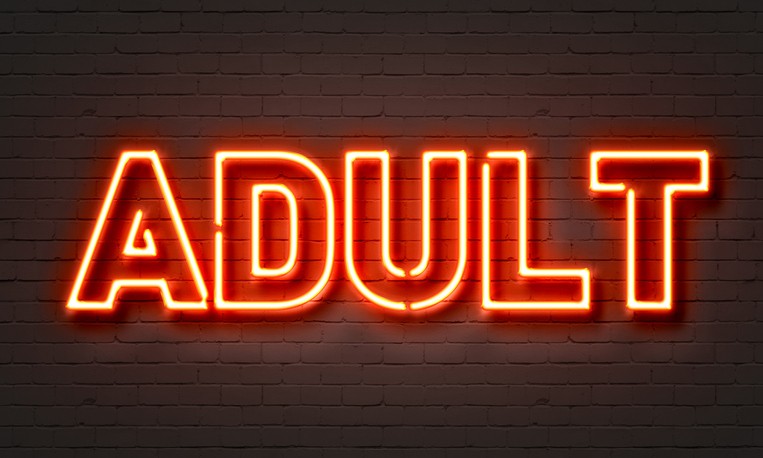 The exotic dancers who have been picketing outside the Star Garden Topless Dive Bar in North Hollywood for the last three months demanding better work conditions are taking the next step: unionizing.

The labor conflict began in March when two dancers were allegedly fired for raising the issue of safety in the club. After 19 out the 24 remaining dancers signed a petition asking for safety and other improvements to the club, the club owners locked them out, the dancers say, and they’ve been on strike since March 18.

As LAist reports, the Star Garden dancers voted to unionize with the aid of nonprofit group Strippers United. The group was started by Antonia Crane—a writer who just published an autobiography about her time working as a dancer, called Spent—to address unjust workplace practices in the flesh industry.

Crane and others formed the first union for exotic dancers in the United States back in the late ’90s at the Lusty Lady peep show in San Francisco. The Lusty Lady closed its doors in 2013, however, when it could no longer make the rent, and there is currently no union for strippers in the U.S.

What the Star Garden dancers are doing is “incredibly inspiring,” Crane told LAist.

“I hope that strippers everywhere come to the picket line, and take their place at the table… we are a powerful organizing force, and we do care for one another, and we’re not disposable.”

Among the improvements that the dancers are advocating for are safety improvements and better pay—management was taking half the money they earned from lap dances, the performers contend.

A man named Juan is a big supporter. Showing up to one of the costume-themed pickets, he said, “I’m hoping they get everything that they’re fighting for. Sex work is work. They should have the rights that everyone has.”

Still, the dancers say, plenty of men are continue going into the club, where scab dancers are keeping the money coming in.

The dancers want the club to voluntarily recognize the union, rather than have to go through a long and onerous National Labor Boards election, which could potentially tie up progress for years.

Reagan, one of the original fired dancers who started the conflict that turned into a labor solidarity action, said, “We’re going to be in full force to get this done and to get our demands met.”

The dancers have filed unfair labor practice charges with the National Labor Relations Board as well as Cal/OSHA.

The Striking Strippers of North Hollywood Could be Joining Actors’ Equity

L.A. Strippers On Strike Over Safety Conditions at Strip Club