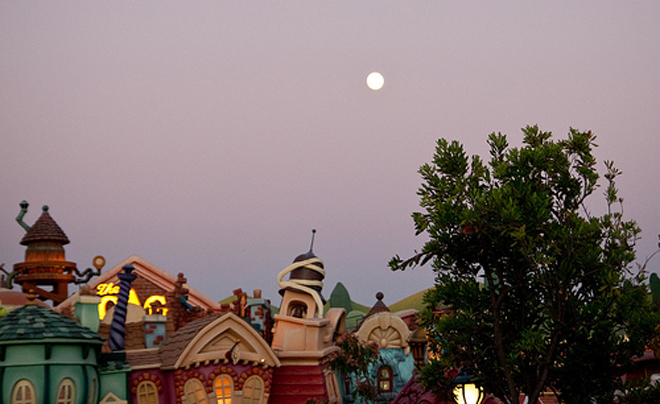 Trouble in Toontown
A 22-year-old employee of Disneyland was arrested today in connection with the detonation of a “dry ice” bomb in Toontown on Tuesday. The explosion, which occurred in a trash can, did not result in injuries or cause significant damage to the park. “We take matters like this very seriously and are working closely with local authorities,” said Disneyland spokeswoman Suzy Brown, in a statement. Toontown was evacuated briefly following the blast.

Los Angeles Galaxy Player Makes History
Robbie Rogers became the first openly gay male athlete to play in a U.S. professional league this week when he made his debut with the Los Angeles Galaxy soccer team. The game marked a return to the sport for Rogers, who announced his retirement earlier when he came out in a blog post in February. Before game time, Angeleno and NBA player Jason Collins—the first active male athlete to come out—tweeted his support: “Good luck tonight @robbierogers and @ToddDunivant #LAgalaxy Send @TaylorGraham26 and Seattle Sounders home with a loss #Support #HomeTeam.”

Teens Mourned in Irvine
The five teenaged victims who died in a high-speed crash in Newport Beach Friday have been identified as University High School student Abdulrahman Alyahyan and Irvine High School students Nozad Al Hamawendi, Cecilia Zamora, Aurora Cabrera, and Robin Cabrera. Counselors were expected to be on the school’s campus today to help students cope with the tragedy.