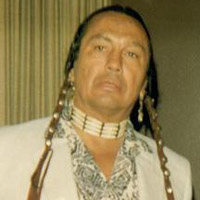 Everything from today’s front pages

Man Throws Firebomb, Critically Injures One in Long Beach
There doesn’t seem to be a motive behind the act of violence.
[LAT]

John Noguez Would Like His Bail Reduced
The LA County Assessor has been behind bars on fraud charges since Oct. 17.
[NBCLA]

Homeland Gets Picked Up For Season 3
The plot thickens!
[THR]