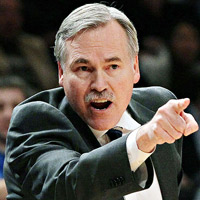 Suspect Booked in Fatal North Hollywood Hit-and-Run
Police found the victim’s property in the car of a driver involved in a second accident hours after the hit-and-run.
[NBCLA]

Thousands Ski At Mountain High on Opening Day
Going to the beach is so yesterday. Literally.
[NBCLA]

Report: Genders Split on Condom Measure
It may not shock you to learn that 63% of women supported Measure B and 61% of men did not.
[LAO]

Lance Armstrong Cuts Remaining Ties with Livestrong Foundation
The cyclist is “just layin’ around” at his Texas home.
[NYT]