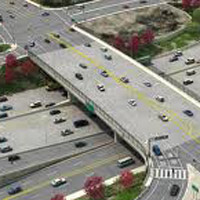 A Couple Will Be Married On a Float During The Rose Parade Next Year
Introducing “the Love Float.”
[LAT]

Emmy Ratings Were Up This Year
But not thanks to young viewers.
[Variety]

Lyor Cohen Stepping Down as Warner Music CEO
Insiders are pointing to former EMI CEO Roger Faxon as the man for the job.
[THR]