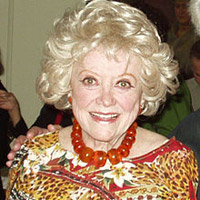 Tony Scott Commits Suicide at 68
According to one report, the Top Gun director was terminally ill.
[LADN]

Phyllis Diller Dies at 95
Babs and other stars are making statements on the passing of the comedic actress.
[KABC]

Rebecca Weiss’ Husband Has Not Been Charged With Anything In Her Diving Death
Alan Weiss is being “very cooperative” with authorities.
[LAT]

Rosie O’Donnell is Recovering From a Heart Attack
She credits Bayer with saving her life.
[People]

DreamWorks Animation Inks Deal With Fox
DWA will leave Paramount at the end of the year.
[Variety]