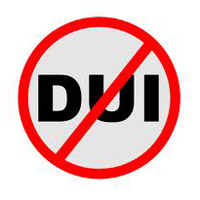 High Speed Rail Officials Reject Advice From French Railway Developer
Is the rail authority board putting the train in front of the track?
[LAT]

Grenades, Blasting Caps, Fuse Igniters, and Powders Found at OC Intersection
A backpack holding the items seems to have “been here for a while.”
[NBC LA]

Dwight Howard’s Future Is a Little Complicated Right Now
But he could very likely end up playing ball in Brooklyn.
[ESPN LA]