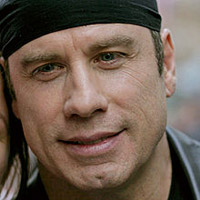 U.S. Supreme Court Rules on Arizona’s Immigration Law
“Show me your papers” portion held up, other provisions struck down.
[NYT]