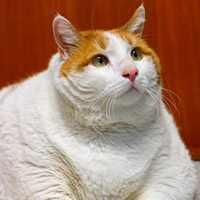 Shark Incidence Reported Off Catalina Island
A 15-year-old swimmer has not been injured; her paddleboard was not so lucky.
[KTLA]

Metrolink Chief to Resign
John Fenton is leaving on a high note.
[LAT]

Disney to Admit New Members to Club 33
That’ll be $25K in initiation fees and $10K in annual dues—and you thought a day at the park was pricey.
[LAT]