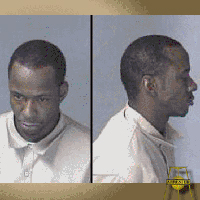 Los Angeles County Plastic Bag Ban Upheld in Court
You can get one at stores, but it will still cost you 10cents.
[Daily News]

Supreme Court Opens Health Care Hearings
There was no case of the Mondays this week for the justices.
[NYT]

Zimmerman Account of Trayvon Martin Shooting Leaked
One side of the story is out.
[Orlando Sentinel]