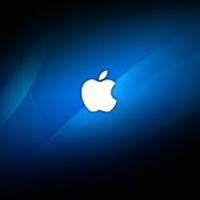 Shooter on the Loose After Fleeing With Victim’s Children
Studio City, be on the lookout!
[KTLA]

Houston Rockets Buy Out Derek Fisher
Will he play for the Clippers?
[ESPN LA]