Home Philanthropy The Many Gifts of David Geffen 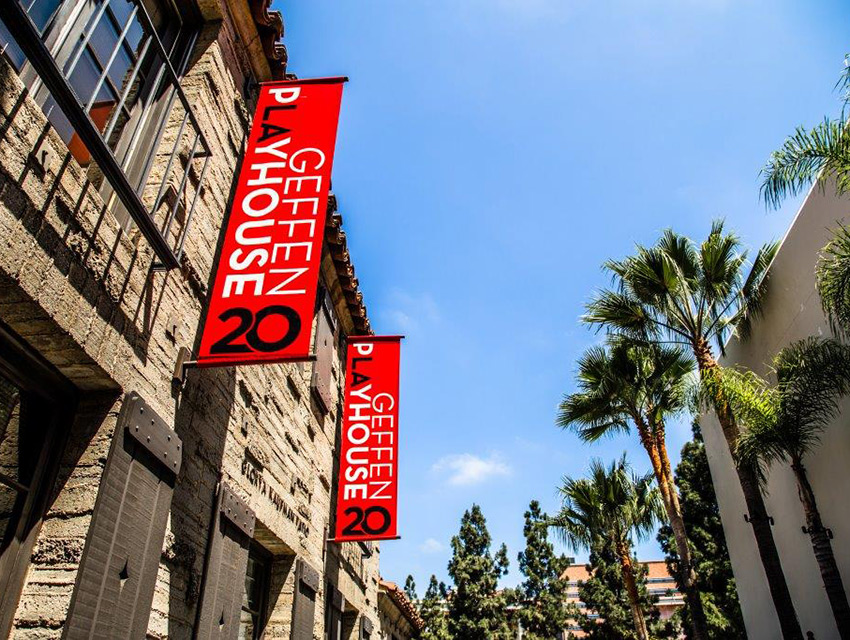 David Geffen is both wealthy and generous. The billionaire philanthropist made headlines this week for pledging $100 million dollars to UCLA. The university will use the money to build an on-campus private middle and high school for students including the children of faculty and staff. (And yes, it will be named Geffen Academy.)

Not entirely up to speed on where the co-founder of DreamWorks Studios drops his dough? Here’s a rundown of the mogul’s past charitable gifts to L.A.

Most Competitive: David Geffen School of Medicine
Considering the $300 million he’s donated to date, it’s safe to say that Geffen really wants (his) UCLA’s School of Medicine to become an industry force. He told the Los Angeles Times that he’d like it “to be competitive with Harvard and Johns Hopkins and the very best in the world.” Sounds great to us.

Most Artistic: The Geffen Playhouse
Geffen’s other Westwood gift is a place for artistic healing. Tucked away on quiet Le Conte Avenue, the Spanish Colonial theater is a celebrated performance center thanks to Geffen’s $10 million dollar backing in the mid-’90s.

Most Popular: The Geffen Contemporary
MOCA’s Little Tokyo location is a hub of cool culture. The venue hosts a variety of interesting events, from the LA Art Book Fair to Hello Kitty Con to various museum programs. Surprisingly, the Contemporary was Geffen’s most affordable gift: it cost him $5 million dollars.

Most Imaginative: Academy Museum
Geffen is putting $25 million into making the long-proposed Academy of Motion Pictures Arts and Sciences museum on Wilshire a reality. The space is slated to open in 2017.

Most hardworking: Motion Picture & Television Fund
Geffen typically spends money on one of two things: art or medicine. Hey, who doesn’t want to be entertained and live forever? A $30 million dollar donation made to the MPTF, an organization that serves entertainment industry workers with health care, aid, and services, checks both interests.