Home Uncategorized The King of South Central: How “End of Watch” Keeps It Real 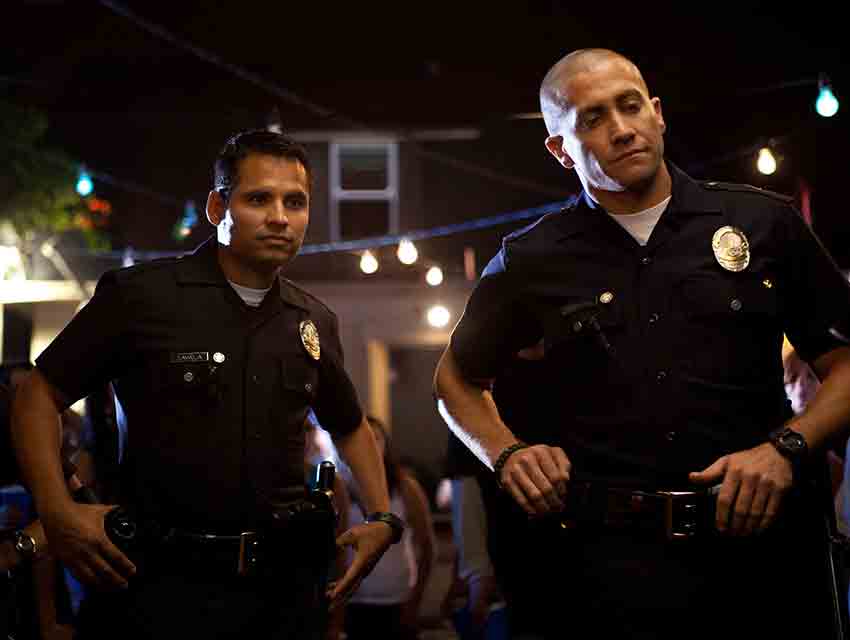 With End of Watch, the cop drama starring Jake Gyllenhaal and Michael Pena, writer-director David Ayer solidifies his reputation as a filmmaker who knows—and shows—the LAPD like no other. He also has a knack for revealing the underbelly of Los Angeles. With help from movie location manager (and man-around-South L.A.) Earl West, who also worked with Ayer on Training Day, Harsh Times, and Street Kings, we map some of the real-life homes, buildings, and public spaces featured in the film: