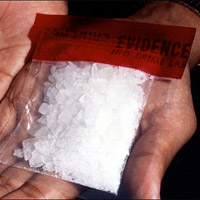 A Lot of People Bought New Cars This Month
A record-breaking number.
[LADN]

Is there a Heisenberg in Pomona?
The real-life meth trafficking world is closer than New Mexico.
[NBCLAl

The Burglary Suspect LL Cool J Took Down At His Home Is a Convicted Murderer
You thought LL was bad-ass before.
[LAT]

The Endeavor Is Coming!
Bad news for more than 100 trees in Inglewood.
[KABC]

Rufus Wainwright is Married!
Congrats to the happy couple.
[People]