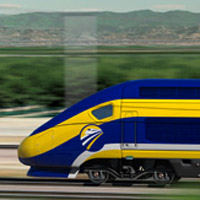 Justin Bieber Pulled Over For Going 101 on the 101
His dark side emerges.
[HuffPoLA]

Rumer Willis’ Machester Terrier-Beagle Mix is Missing
No, it’s not really news, but a dog is lost!
[People]