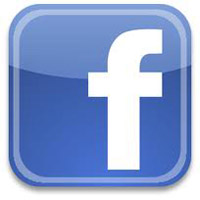 LAFD Response Time Slowed By Budget Cuts
It takes 12 seconds longer for firemen to respond than it did in 2009.
[LAT]

Teen Finds Human Finger in Arby’s Sandwich
He was displeased with the surprise ingredient.
[KTLA]

Facebook Listed on Nasdaq
The public offering proved to be about as exciting as the average status update.
[NYT]