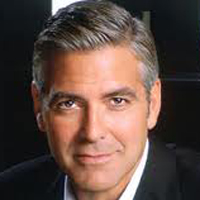 Hundreds Storm Council Chambers Over Redistricting Maps
City Hall was quite a scene this morning.
[LAT]

Prostitution Arrests Up 21% in the Valley
The jump reflects a national trend.
[NBC LA]

AA Passenger Arrested Upon Arrival at LAX for “Suspicious” Behavior
The FBI was waiting at the gate holding a sign with his name on it.
[Daily News]

George Clooney Arrested at Sudanese Embassy Protest
Likely the one and only time Clooney was ever asked to leave.
[KTLA]

Sheridan Jury to Continue Deliberations Next Week
The trial is getting the dragged-out, dramatic ending it deserves.
[Variety]