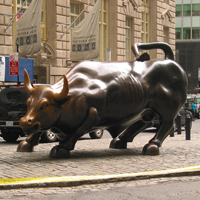 San Onofre Power Plant Contractor Fine After Falling Into Reactor Pool
If he has developed any super powers, he isn’t saying.
[NBC LA]

Komen Reversing Decision to Cut Planned Parenthood Grants
And they issued an apology. So all better now.
[Daily News]