Home Uncategorized The French Consulate in Los Angeles will Host a Vigil in Honor... 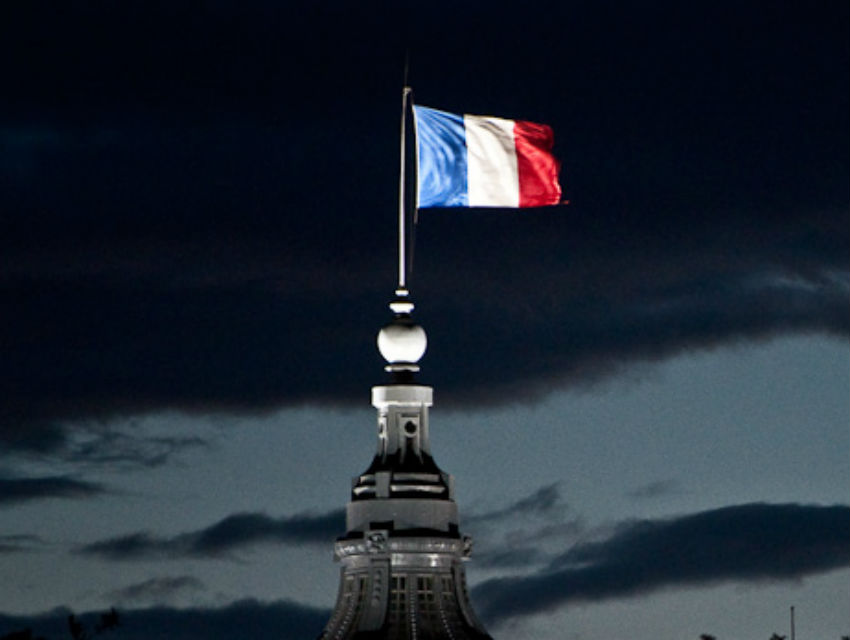 According to a Facebook post, the French Consulate in Los Angeles will host a spontaneous vigil at 10390 Santa Monica Boulevard tonight at 5 p.m. The post reads:

A second vigil will be held on the campus of Cal State Long Beach at 4 p.m. to mourn the loss of 23-year-old Nohemi Gonzalez, a student who was participating in an exchange program in Paris at the time of the attacks. She is the first known American victim of last night’s massacre purportedly carried out by ISIS, during which 129 people are said to have been killed and at least 352 injured.  Mayor Garcetti posted a tweet offering condolences to the Gonzalez family.

My heart goes out to the Gonzalez family of El Monte, who lost their Nohemi last night. We mourn for all victims including one of our own.

In addition, he says his office has been in touch with both the French government and Homeland Security, and that there is no imminent threat of a similar attack happening here in Los Angeles. He also wrote that the city has and will continue to deploy resources to Paris. According to Garcetti, LAX, like many other monuments across the world (below), will light up blue, white, and red—the colors of the French flag—in an effort to show solidarity. The attacks in Paris came just one day after the Islamic State took responsibility for a pair of suicide bombings in Beirut, Lebanon, which claimed the lives of 43 people and injured 239 others.

The pylons at @flyLAXairport awash in blue, white, & red in a show of solidarity for Paris. #ParisAttacks pic.twitter.com/VOmBLiqNLV

Pray for France – Kuala Lumpur – The Kuala Lumpur Tower light up with the color of the flag of France – Blue, White… pic.twitter.com/g2qwuzmuv4