Home Uncategorized The Drought May Have Found a Scapegoat, and It’s a Large Blob... 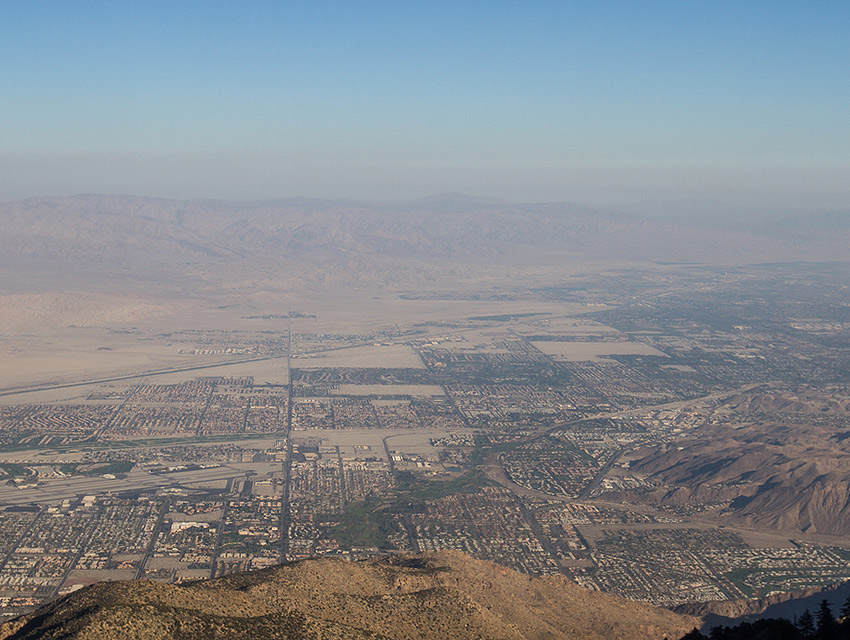 According to two different studies, the abnormal weather on both sides of the country—crippling polar vortexes in the east; dry, droughty death in the west—is being caused in part by a giant blob of warm water located off of the coast of Washington and Oregon. Affectionately known by climatologists as the “Pacific Patch,” the blob is about 1,000 miles wide and is apparently feeling a little feverish; its temperature clocks in between two and seven degrees Fahrenheit above normal. Air passing over the patch in the winter months delivers more heat than snow to the coast, which may be contributing to our currently dire water situation. Get it together, Pacific Patch!