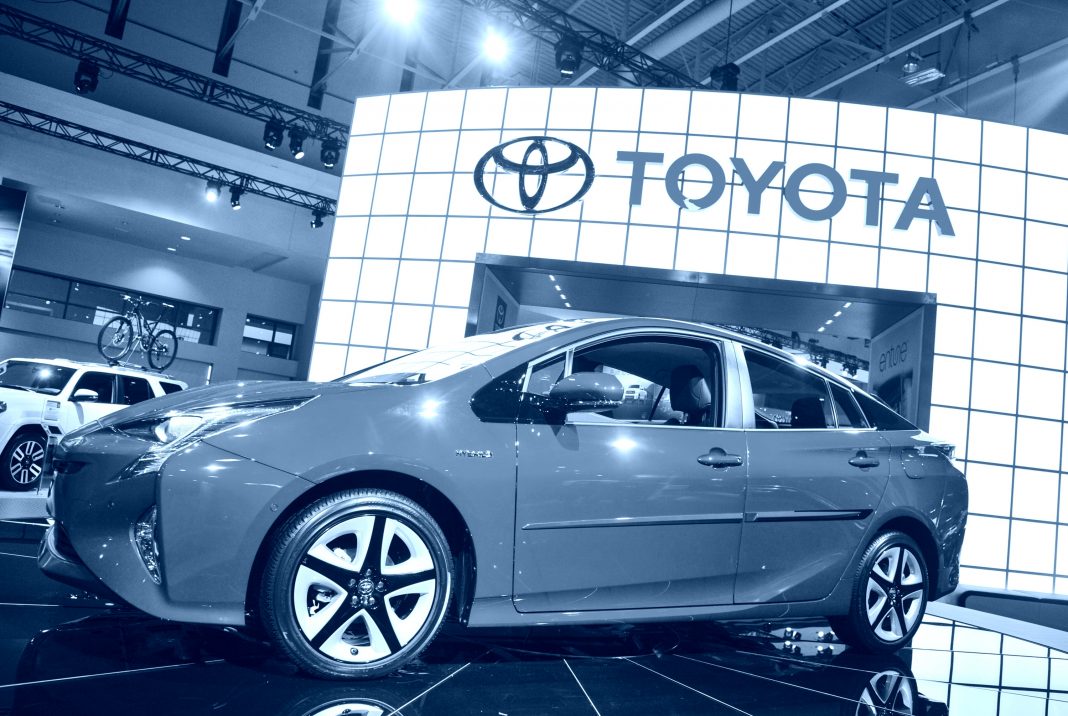 » Due to conditions around Los Angeles, the National Weather Service has issued an “extreme red flag” warning, the first time such a warning has ever been issued.  [CNN]

» Three people were killed and at least nine more were injured when gunfire broke out at a house party in Long Beach on Tuesday night. Several partygoers were reportedly wearing Halloween costumes. [Los Angeles Times]

» Political activist Adriel Hampton wants to make a point about how misinformation spreads online. Now he’s running for governor of California to call out Facebook and the ads and information it allows or bans from the platform.  [The Guardian]

» Scoot suit! Uber is now suing the city, rather than comply with LADOT demands for data about the location of the company’s Jump scooters. Uber claims it’s protecting user privacy, L.A. says it needs the data to ensure pubic safety on the roads.  [CNET]

» After considerable hype–including shooting a full pilot episode starring Naomi Watts–HBO axed a Game of Thrones prequel series. But, just as news of the nixing broke, word also went out about a full-series order of a different GoT spin-off, House of the Dragon.   [Entertainment Weekly]

» Día de Muertos is not Mexican Halloween. It’s a celebration of ancestors, tradition, and resilience. Zapotecan-American writer Areli Morales shares insights into how the tradition came to L.A.–and how to appreciate it with respect.   [L.A. Taco]

» A sexual battery case against Kevin Spacey has been dropped by L.A. prosecutors after the accuser was found dead last month. A civil case filed by the same accuser will move forward. An unrelated sexual assault case brought against Spacey in Massachusetts was also dropped; a police investigation of him in London is ongoing. [ABC News]

» It’s not too late to win at Halloween. Tyler, the Creator is selling IGOR inspired costumes that we’re sure will kill at any L.A. party.   [Pitchfork]

» A Branch Blowing Into Power Lines Appears to Have Sparked the Getty Fire. Video footage captured the moment it happened.

» Here’s What You Need to Know About LAX’s Curbside Rideshare Pick-Up Ban. Hop on board the LAX-it express.

» LAUSD Is Suing Juul, Claiming the Company Has Put More Than 600,000 Students At Risk. Educators feel forced to scramble to enforce vaping restrictions and keep e-cigarette paraphernalia out of schools.

The U.S. Will Finally Recognize the Armenian Genocide

Between 1915 and 1923, the Ottoman Empire systematically killed 1.5 million Armenians. Forty-nine states—including California—have recognized the event as a genocide, but the United States had long failed to officially do so. Until yesterday. Adam Schiff, who represents many of L.A. County’s 200,000 Armenians in Congress, shepherded the measure through the House. [Read More]