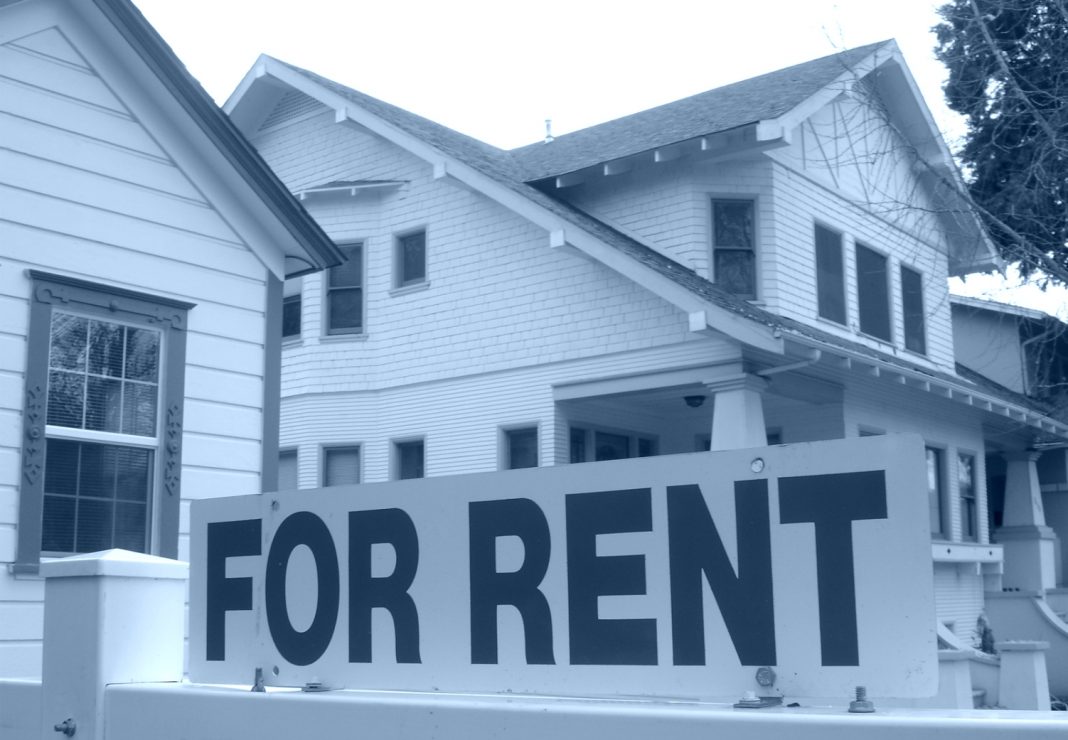 » “I have to figure out what I’m going to do with my Ferrari.” The Getty fire spreads in some of L.A.’s priciest enclaves. [Los Angeles Times]

» Guardian reporters in Oakland are updating a live blog as wildfire news develops across the state. Check in for the latest on the blazes. [The Guardian]

» Compton rapper YG invited an audience member on stage to join him on his anthem “FDT.” When the fan refused to chant the refrain “Fuck Donald Trump,” YG kicked him off stage and joined the crowd in jeering the man. [USA Today]

» SM Entertainment, one of the biggest empires in K-Pop, is getting into L.A. nightlife. The Koreatown venue will offer DJs, karaoke rooms, and a Seoul-inspired bar and small plates menu. [Eater]

» A new report from USC’s Lusk Center for Real Estate has some scary news: in Los Angeles and Orange Counties, average rents are projected to increase by “triple digits” by 2021. [Bisnow]

» Slate’s Nicholas Cannariato holds the new Netflix series Breakfast, Lunch, and Dinner up to comparison with Anthony Bourdain’s No Reservations–and finds it lacking. David Chang’s new show spends more time on his celebrity friends than actual locals in the places he visits. [Slate]

» In Huntington Beach, a record-setting 176 humans were stung by stingrays on Saturday. They’re taking oceans back—watch out. [Daily Pilot]

» As Fire Evacuees Look to Hotels for Shelter, Officials Are on Price Gouging Alert. What California’s anti-price gouging law means–and what to do if you think you’re a victim.

» Waymo is Creating 3D Maps of L.A. for Its Driverless Cars. The autonomous vehicle tech company is sussing out whether its cars would be a good fit for L.A.

Carl Bernstein Isn’t Getting Impeachment Chills About Trump Just Yet

During a visit to L.A., the journalist who rose to iconic status during Watergate spoke about how the political and media landscape has changed. While Trump and Nixon might seem to have quite a bit in common, Nixon, he observed, at least pretended to maintain a modicum of decorum in public. [Read More]

Coronavirus Update: Guidelines for Resuming TV and Film Production Are in the Works

Coronavirus Update: LAPD Keeps Having to Break Up House Parties