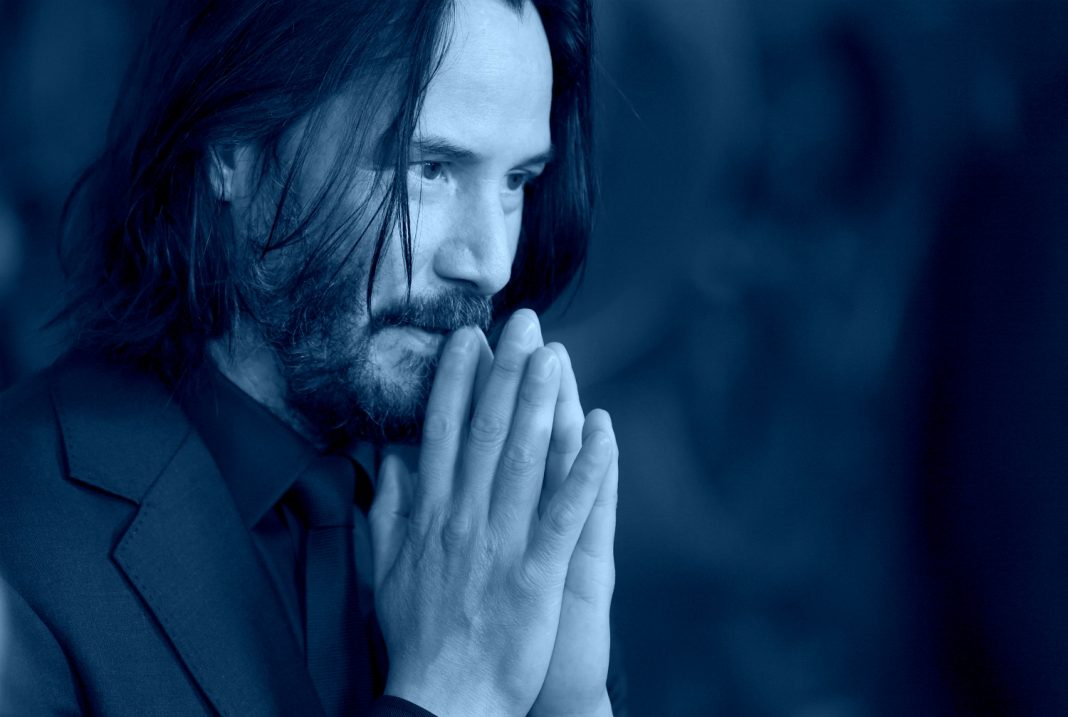 » Retired detective Mark Lillienfeld is said to have impersonated a deputy and snuck into Men’s Central Jail to deliver contraband to an inmate while he was working with the Los Angeles D.A.’s office. Controversial Sheriff Alex Villanueva put him back on the force to investigate public corruption. [Los Angeles Times]

» About 80 homes are under mandatory evacuation orders after a wind-driven fire in San Bernardino spread over night. [KTLA]

» Last week, a patient with measles may have spread the contagion at Disneyland and other public places, according to health officials. [KTLA]

» When Donald Trump helped cut the ribbon at a Louis Vuitton factory in Texas this month, the luxury fashion world met the photo-op with a collective shrug. Not taking it so lightly? Hollywood stars and stylists who were quick to condemn the appearance. [The Daily Beast]

» Surprising market-watchers, Tesla turned a profit in the third quarter, which sent the stock up by as much as 20 percent in after-the-bell trading. The company delivered 97,000 cars in Q3, short of the 100,000 Elon Musk had said he wanted, but still a record-setting number for the brand. [Barron’s]

» Looks like unions aren’t just for the L.A. Times newsroom: Future’s (maybe) baby mamas are teaming up to out the autotune-loving, paternity-test-ducking rapper for alleged deadbeat behavior. [HNHH]

» The Trump Administration is still talking about eliminating “birthright citizenship,” despite it being enshrined in the 14th Amendment. Ken Cuccinelli, acting director of the U.S. Citizenship and Immigration Services asserted his belief that the policy could change without amending the Constitution; many legal scholars disagree. [Mitú]

» Keanu Reeves stopped by Ali Wong’s show at the Wiltern–and bought up all the merch he could carry to show support to his Always Be My Maybe co-star. [CNN]

» Have you gotten an official-looking letter in the mail bearing a city seal and offering sewer insurance? Here’s the deal. [L.A. Times]

» Maxine Waters Put the Screws to Mark Zuckerberg at a Congressional Hearing. She made it clear the Facebook chief has some explaining to do.

» The Clippers Are Title Contenders and the Best Team in L.A. Even if that’s hard for Lakers fans to admit.

» After 70 Years, the Norms Chain of Iconic Googie Diners Looks to the Future. The home-grown diner is beloved as a 24-hour gathering spot and intergenerational common ground.

The prized, pearly fish eggs known as caviar are edible short-hand for luxury, sophistication–and, for some, intimidation. Food writer Jean Trinh gives us a deep-dive on the stuff, demystifying everything from types to price, and chats with L.A. chefs who use caviar in settings both extravagant and casual. [Read More]