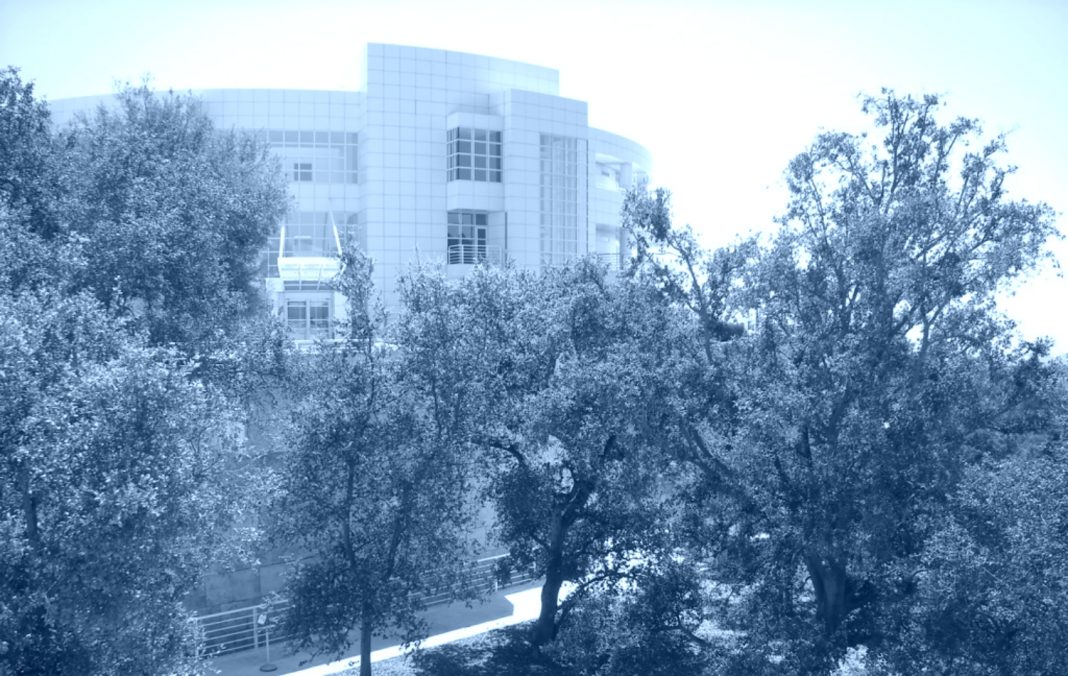 » Early Monday morning, LAFD issued a mandatory evacuation order affecting 3,300 homes after a brush fire broke out near the Getty Center. As of their last update at 6:15 a.m., the fire was over 400 acres and had closed the southbound 405 from Valley Vista to Sunset. [LAFD on Twitter]

» NBA superstar LeBron James tweeted that he is among the fire evacuees. [The Hollywood Reporter]

» As fires continue to rage in Northern and Southern California, and hurricane-force winds make containment difficult, Governor Gavin Newsom has declared a statewide state of emergency, a move which speeds activation of additional response resources. [CNN]

» We all know about Disney putting animation classics back “in the vault”–aka, making them unavailable on various platforms for as long as the Big Mouse sees fit. Now Disney is putting classic Fox movies into the vault as well. [Vulture]

» Bristling at the cost of a ticket to a show or festival? One UCLA professor says that, based on an economic breakdown, live music tickets might be under-priced, rather than over. (Ian MacKaye was apparently unavailable to comment.)  [Mel Magazine]

» Just outside the Chinese Theater in Hollywood, a motorist killed a 49-year-old woman riding a bicycle and fled the scene. She is the 14th cyclist killed in Los Angeles this year so far, and the fourth car-on-cyclist hit-and-run incident reported in a single week.  [KTLA]

» The FTC has settled its investigation into Sunday Riley. The skincare brand admitted to flooding Sephora and other websites with fake reviews and engaging in anti-competitive business practices. [The New York Times]

» For the “gee, how (entirely not) shocking” files: diversity in films ups box office returns. A study finds a direct correlation between inclusive representation on screen and increased ticket sales.  [The Hollywood Reporter]

» California Congresswoman Katie Hill Resigns Amid Sex Scandal Probe. ”It is with a broken heart that today I announce my resignation from Congress,” the freshman rep. wrote Sunday.

» Council President Herb Wesson Reportedly Advocated for a Developer as his Son Enjoyed Cheap Rent. If it turns out the two things are related, it could be ethical hot water for Wesson.

» How to Steer Clear of Fraudulent Fish. Restaurants and wholesalers are passing off cheap lookalikes as pricier specimen.

When People Ask ‘Yo, Is This Racist?’ These Podcasters Find It Usually Is

Local podcasters Andrew Ti and Tawny Newsome have created a fun–and very funny–space for people to ask the eternal question, “Yo, is this racist?” They tell us that, most of the time, if you have to ask, the answer is yes. [Read More]