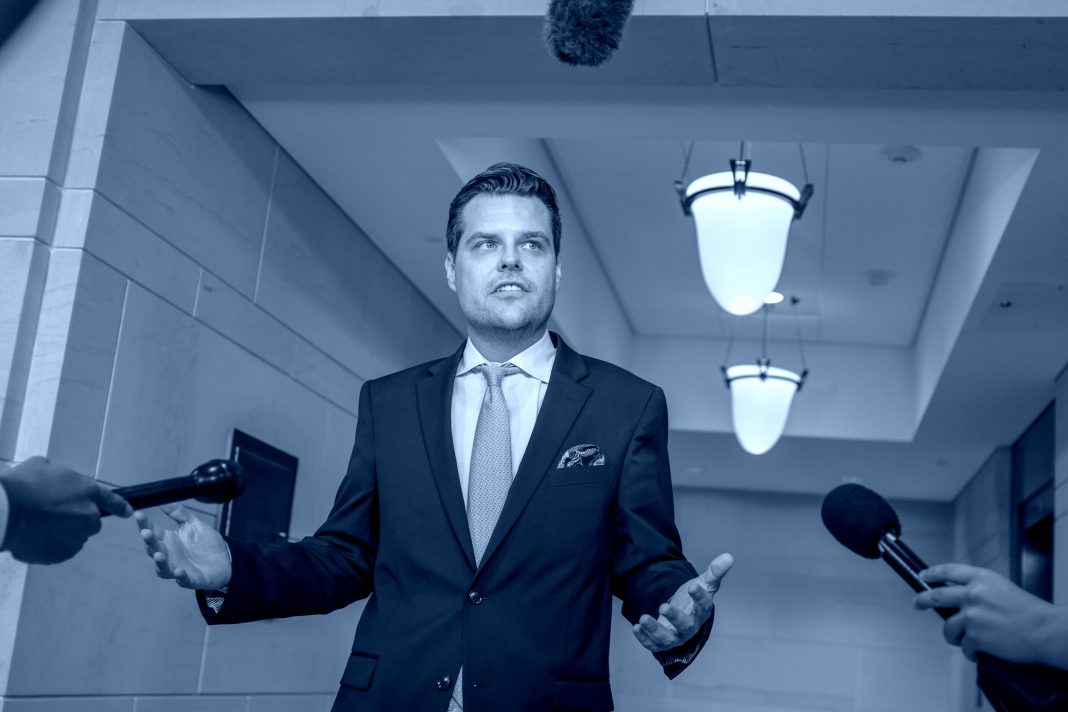 » Conservative Congressman Matt Gaetz spoke out in defense of Katie Hill. While the pair have little in common politically–Gaetz was a key figure in this week’s Republican sit-in–he posted a series of surprisingly impassioned tweets criticizing circulation of the photos and insinuating that the right has seized on the matter because Hill is bisexual, rather than because she had done anything wrong.  [The Hill]

» On Thursday, multiple wildfires ignited across the region. The largest appears to be the Tick Fire in Canyon Country, but firefighters are simultaneously working to contain the Val Verde Fire, Old Fire, and a fire in the Sepulveda Basin.  [ABC7]

» Due to smoke and fire concerns, all LAUSD schools in the San Fernando Valley will be closed on Friday. [L.A. Times]

» LAFC advances to the the Western Conference final after beating its crosstown rivals, the L.A. Galaxy, 5-3 in an explosive match. [L.A. Daily News]

» A set of reforms sent to the L.A. City Council’s transportation committee could make taxis a lot more like Uber and Lyft. The idea would be to organize a central dispatch, and allow riders to summon traditional yellow cabs via phone or app. Taxis in L.A. have reported losing 75 percent of their business since 2012 and drivers are eager to claw back.  [LAist]

» There are signs that the halcyon days of social media influencers may be waning. Influencer marketing is an $8.5 billion-a-year industry, but platforms are changing, and brands are questioning the value of placements on super-star feeds.   [The Hustle]

» A decade ago, Gawker built a media empire on a certain brand of snark, but the company crumbled, and pop culture left that vibe behind. Recently, the man behind Bustle tried to resuscitate it, but couldn’t overcome the brand’s baggage–and perhaps his own. Peek inside the world of Gawker 2.0.  [Esquire]

» Waymo is Creating 3D Maps of L.A. for Its Driverless Cars. Google’s autonomous vehicle tech company is sussing out whether its cars would be a good fit for L.A.

» L.A.’s Last Artist Colony Appears Set for Displacement on November 1.
Santa Fe Art Colony has provided homes and studios to artists for decades. Under a new owner, the few residents able to stay are bracing for rent hikes of up to $3,000 per month.

» The Last Days of Carrie Fisher. Read an exclusive excerpt from a bombshell new biography of the star. 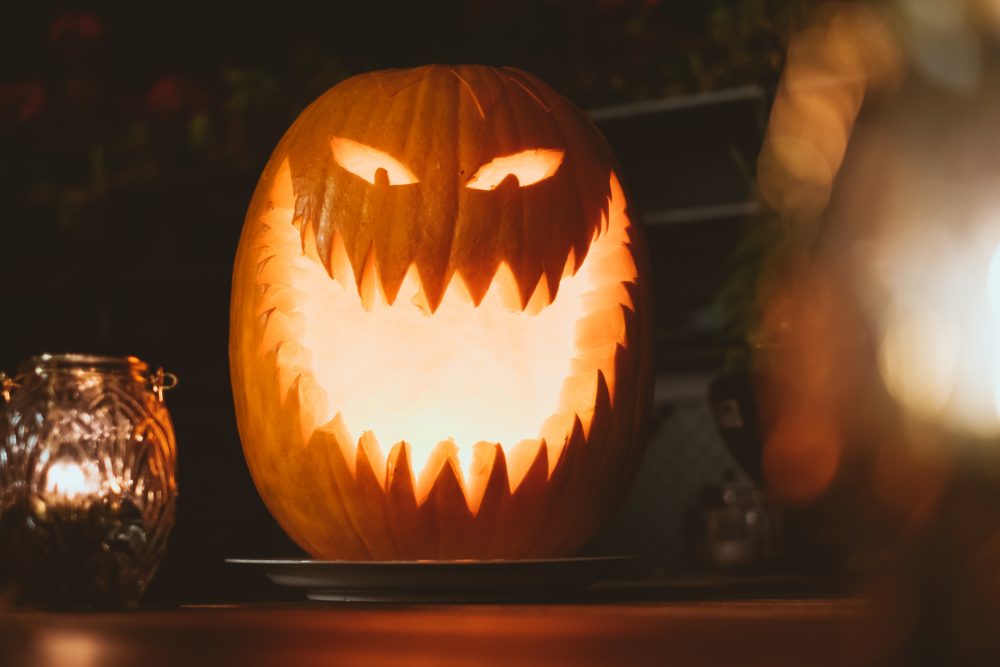 Halloween is still almost a week away, but this weekend will be full of celebrations for many. Be sure to check out our picks for the best events for ghouls of all ages, and tips for crafting a great costume, using up spare candy, and more. [Our Guide to Halloween in L.A.]