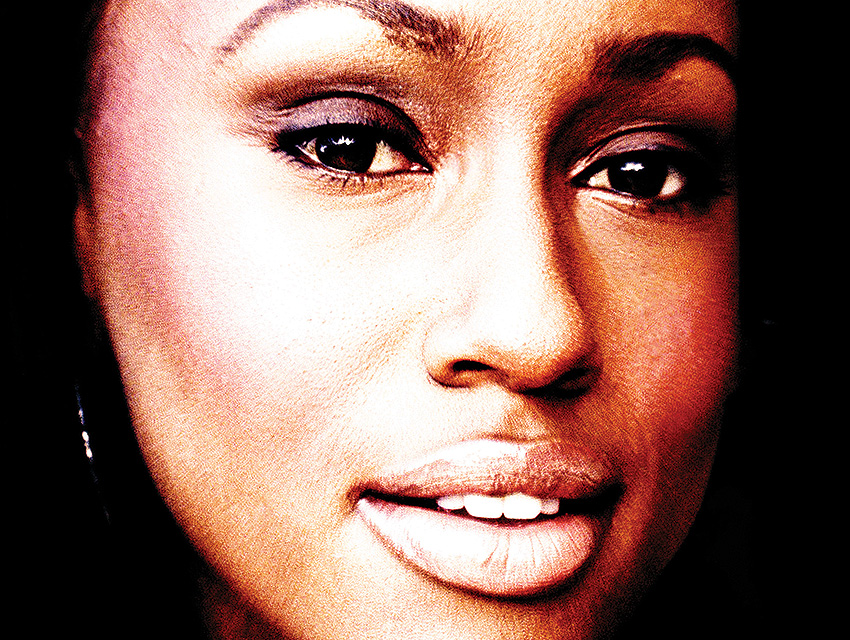 Just when it looked like the saga of former Sheriff Lee Baca and his scandal-plagued department might be coming to a close, news broke that the Los Angeles Sheriff’s Department is facing even more scrutiny: The California Attorney General’s Office announced Monday that it would take up an older matter—the case of Mitrice Richardson.

Richardson was a young African American woman who was arrested in Malibu in September 2009 for failing to pay a restaurant bill. She was taken to the Lost Hills Sheriff Station in the Agoura area, but despite being detained specifically because of her strange behavior, Richardson was not given a psych evaluation or put on watch-commander hold. Instead, she was released in the middle of the night in an unfamiliar area without a ride, a phone, or money. After missing for 10 months, her remains were found, naked and partially mummified, about seven miles away, in a rugged canyon far from any roads and smack in the middle of a former marijuana farm. To make matters worse, the LASD moved the body without bringing the coroner in to gather evidence that could help determine the cause, time, and location of her death. (The Richardson family sued and the county settled in 2011.)

The missteps, cover-ups, protocol violations, incompetence, and lies by personnel at the Lost Hills Station and others in the department, including Baca himself—as well as the Office of Independent Review (LASD’s so-called watchdog agency)—are extensive. I tried to detail as much of them as possible in this story from September 2011. After the article was published, Richardson’s friends and family (and myself) tried to bring the many issues surrounding her death to the attention of the Attorney General’s office, but to no avail. Some, like her former mentor Dr. Ronda Hampton, kept pushing. In November of last year, after sending a complaint about the LASD’s mishandling of the case to Attorney General Kamala Harris’s office, Hampton received an official rejection saying the state’s top law enforcement agency wouldn’t look into the matter.

Last December, Richardson’s father, Michael, pleaded with the decision in a letter to Attorney General Harris expressing his disappointment. “I didn’t expect a response,” he told me the other day. “But then, the day Sheriff Baca pleaded guilty, I went to my mailbox and found the letter saying they were going to investigate. I was stunned.”

The AG’s office won’t say why it changed its mind. Many familiar with the case find the timing peculiar. Even though Baca has been dealing with federal and not state law enforcement, some are wondering if Richardson’s case isn’t somehow connected to whatever deal he struck with the FBI. But what matters most is that someone besides the systematically corrupt Sheriff’s Department and its toothless watchdog agency  is finally looking into the case of Mitrice Richardson—and that they do so thoroughly. Here are some, but certainly not all, of the many lingering, unanswered questions:

With any luck, answers to these questions will help Richardson’s family and the public understand how a young woman was treated with such disregard, and possibly help determine the cause of her death. If someone is finally held accountable, maybe a tragedy like this can be prevented.