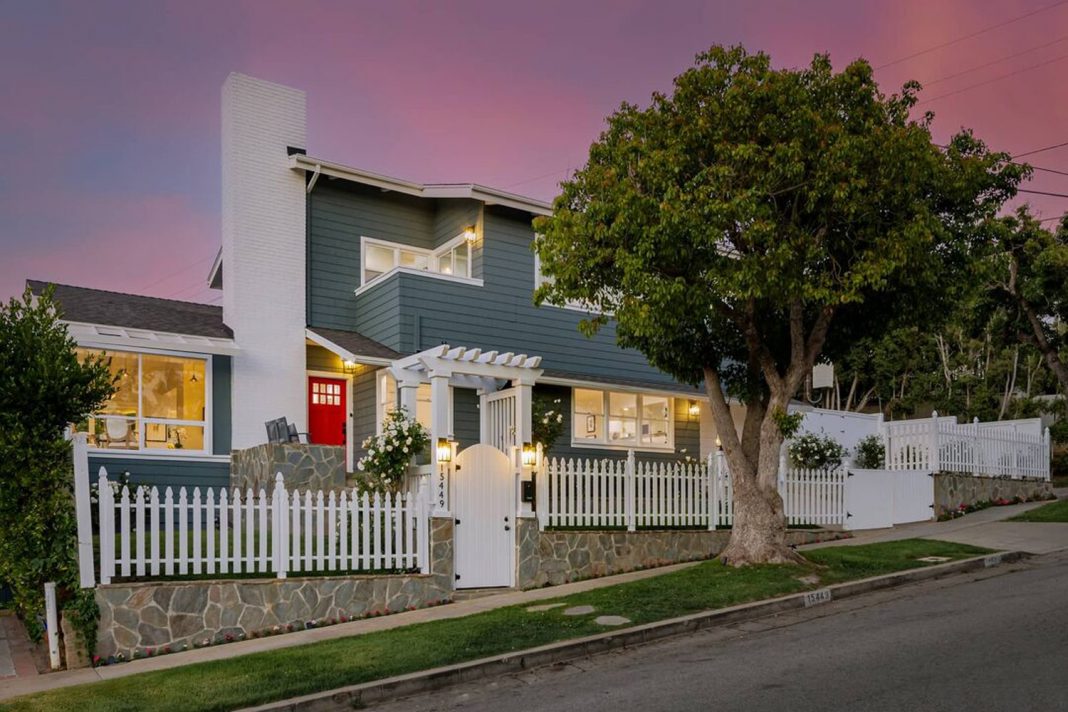 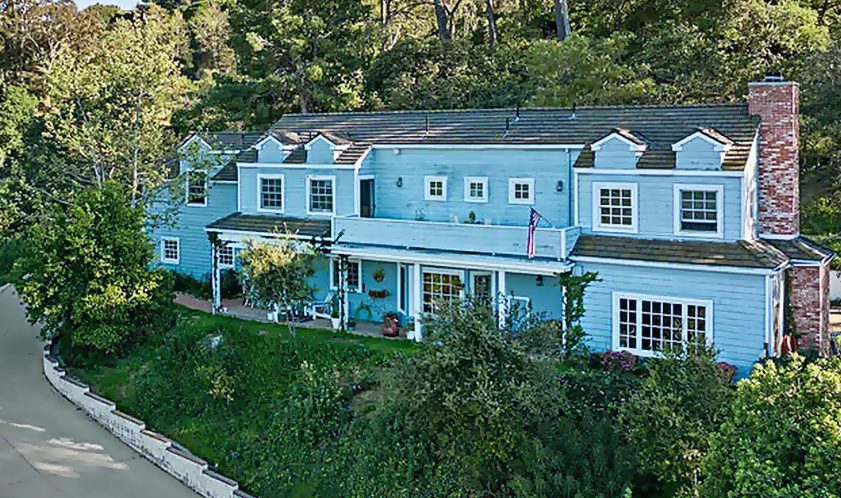 Features Reached via a winding private drive, this three-bedroom, three-bath, 2,988-square-foot traditional canyon home on five acres dates to the 1930s.
Value Since it was listed in June, the property has been reduced in price three times in roughly $1 million increments; the latest reduction was made in September.
Price $6,995,000  ⁄  Today $3,499,999 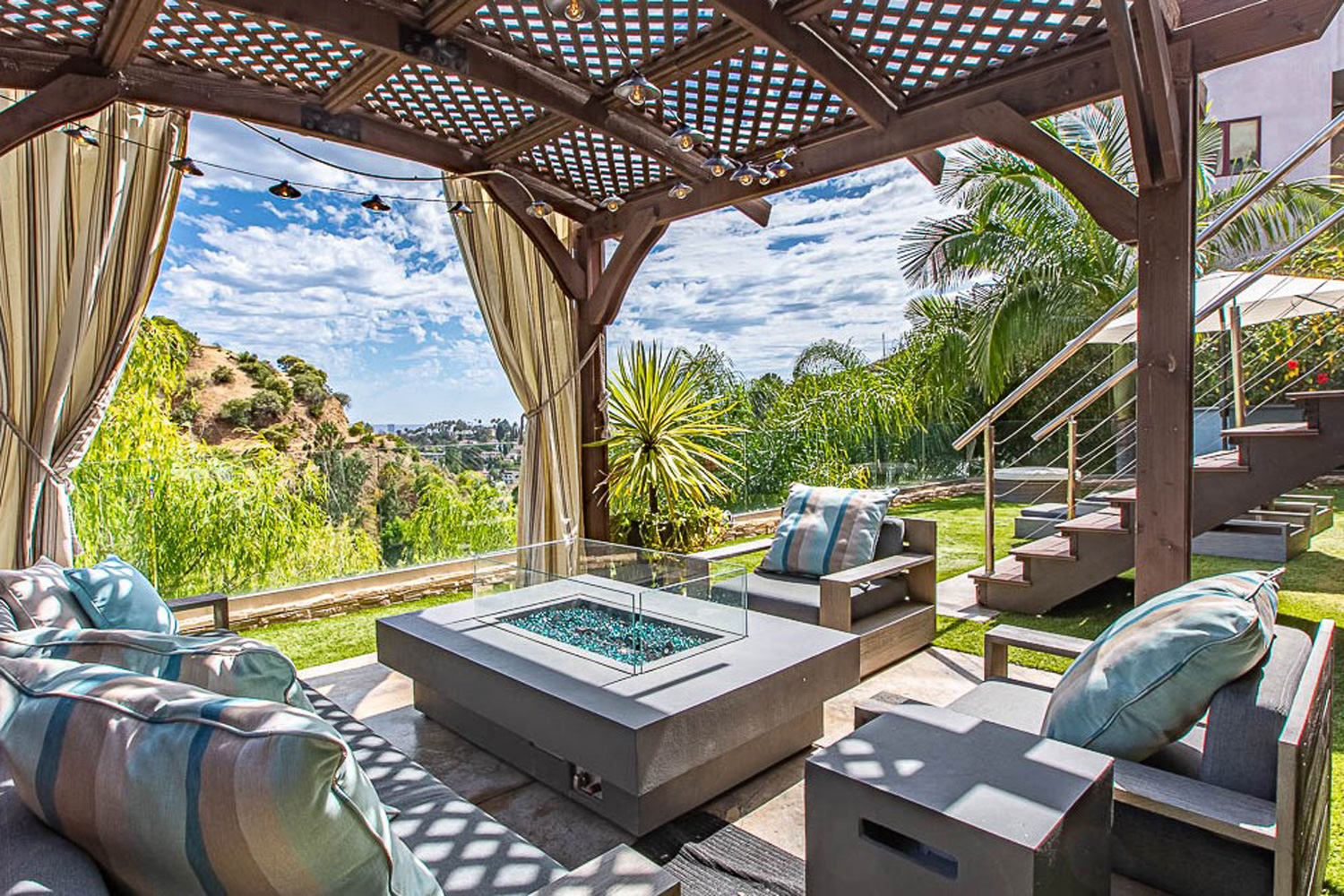 Features Built in 2007, this 4,151-square-foot hilltop three-level, 200 yards from the Hollywood Reservoir, has four bedrooms and five baths, with views of downtown
Value The nearly $1 million price drop in September from the original June listing is indicative of the swiftly recalibrating prices in the L.A. residential market
Price $2,970,000 ⁄  Today $2,000,000 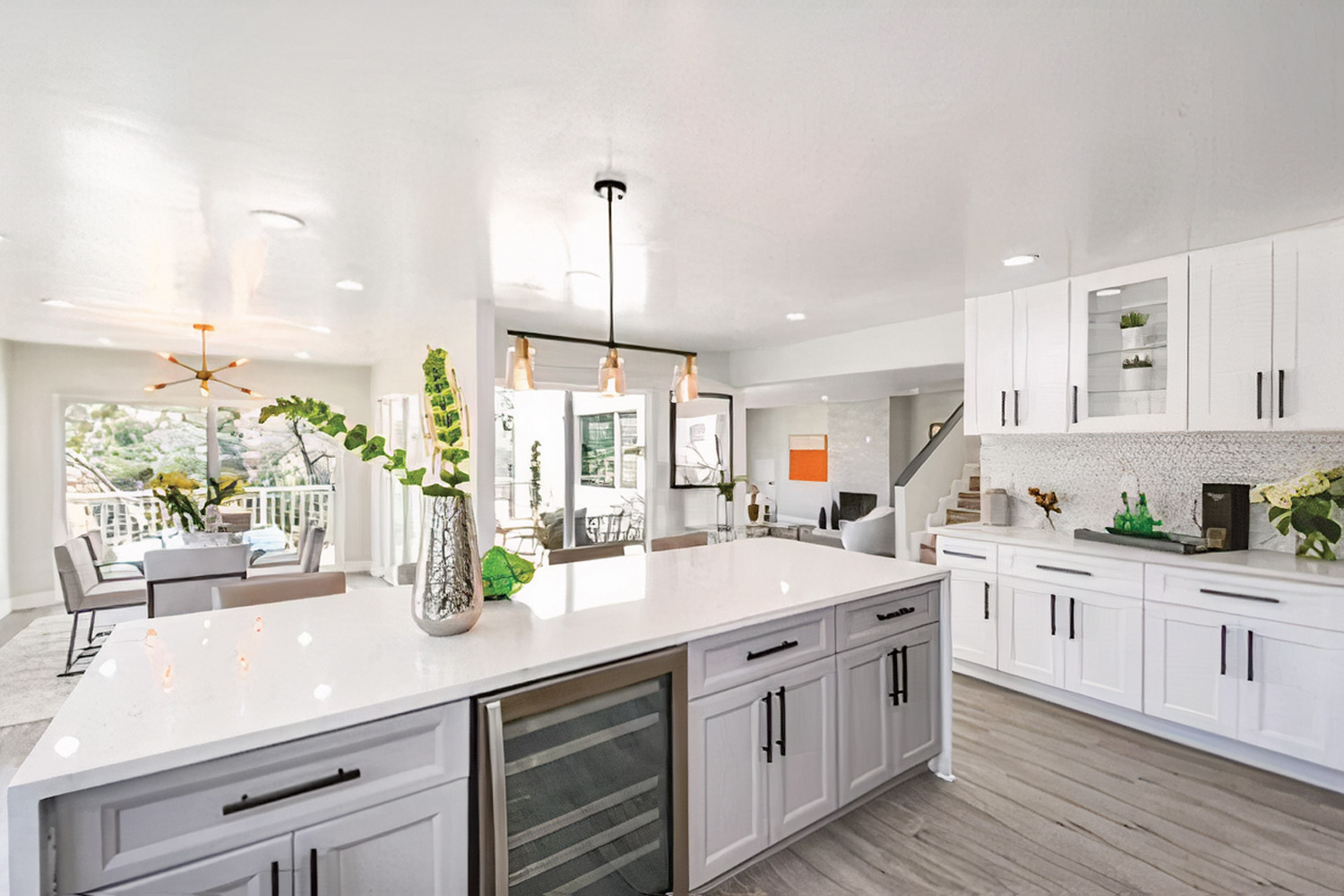 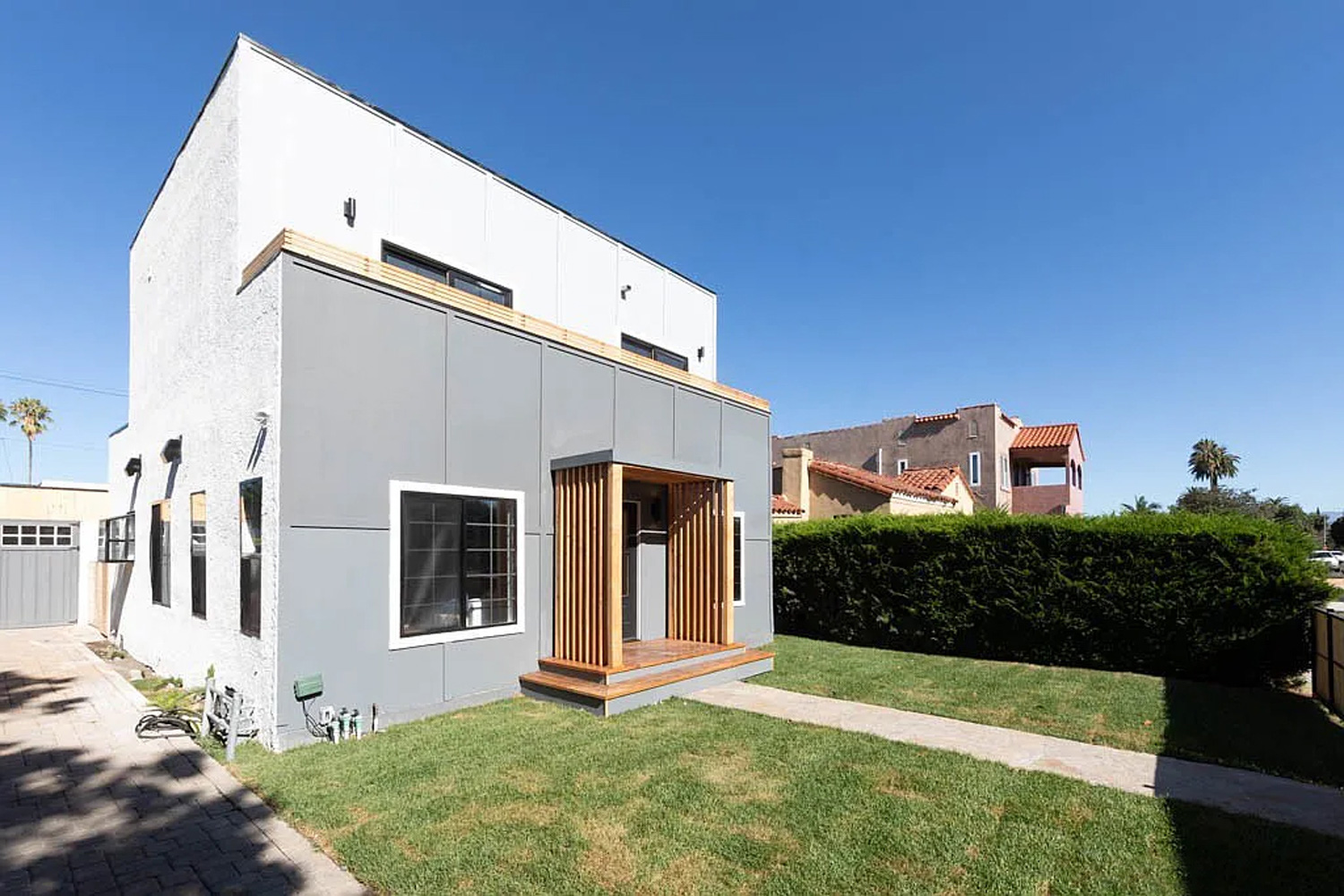 Features This five-bedroom, two-and-a-half-bath, 1,800-square-foot house has an open layout and new appliances throughout.
Value First listed in September, the home’s current $999,000 price places it well below the neighborhood’s $1.3 million median and more closely aligns with the $1.04 million median in nearby West Adams.
Price $1,199,000 ⁄  Today $999,000 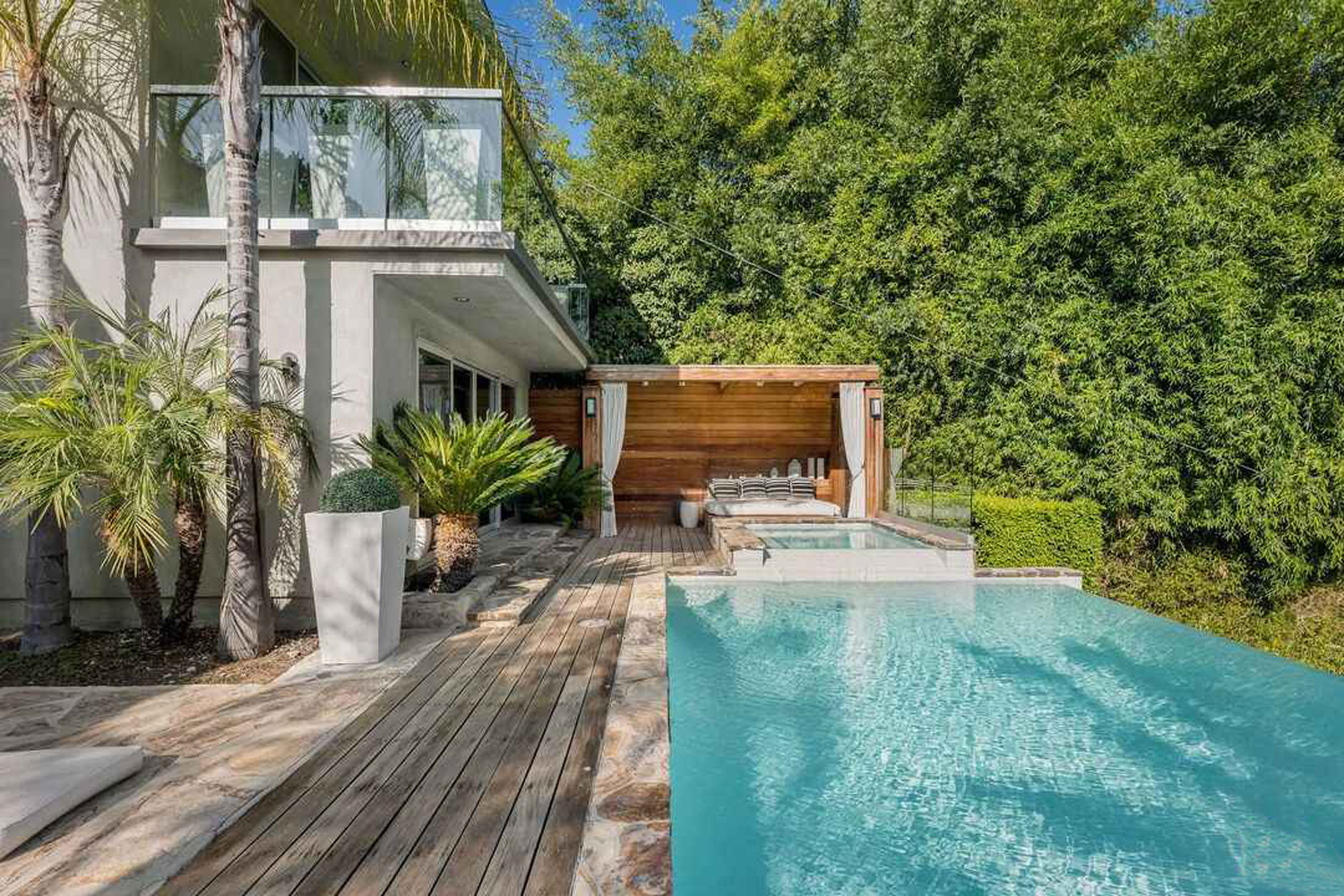 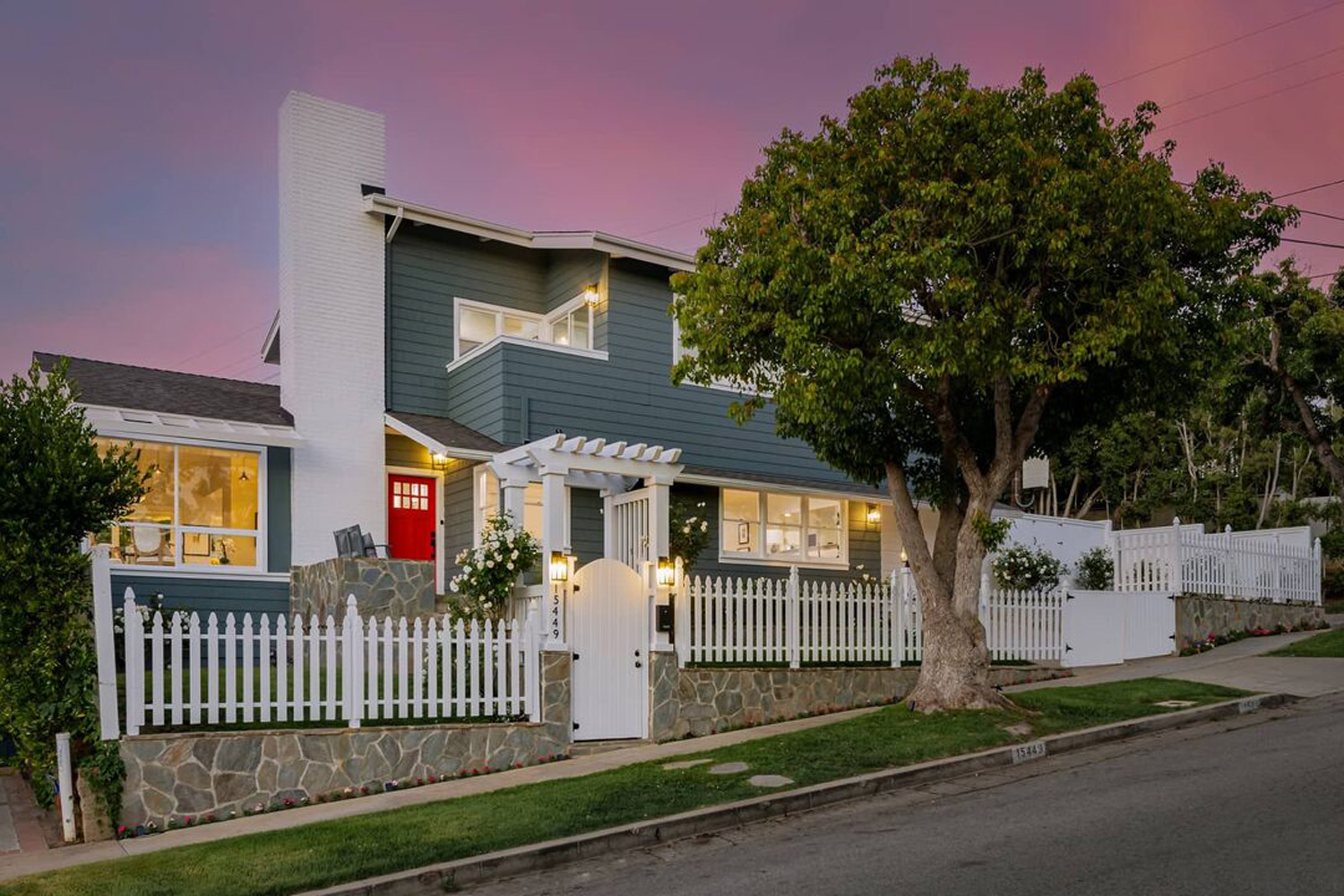 Features Gated and fully remodeled, this 1954 Cape Cod in the Palisades’ Via De La Paz Bluffs neighborhood comprises five bedrooms, four baths, and 2,800 square feet of living space with mountain views.
Value Listed in September after the market’s peak, the property has since been reduced by $600,000.
Price $4,595,000 ⁄  Today $3,995,000

The Guy Who Finds Million Dollar Mansions for TikTok Stars