Home Politics The ACLU Made $24 Million Last Weekend, Which Is Six Times More... 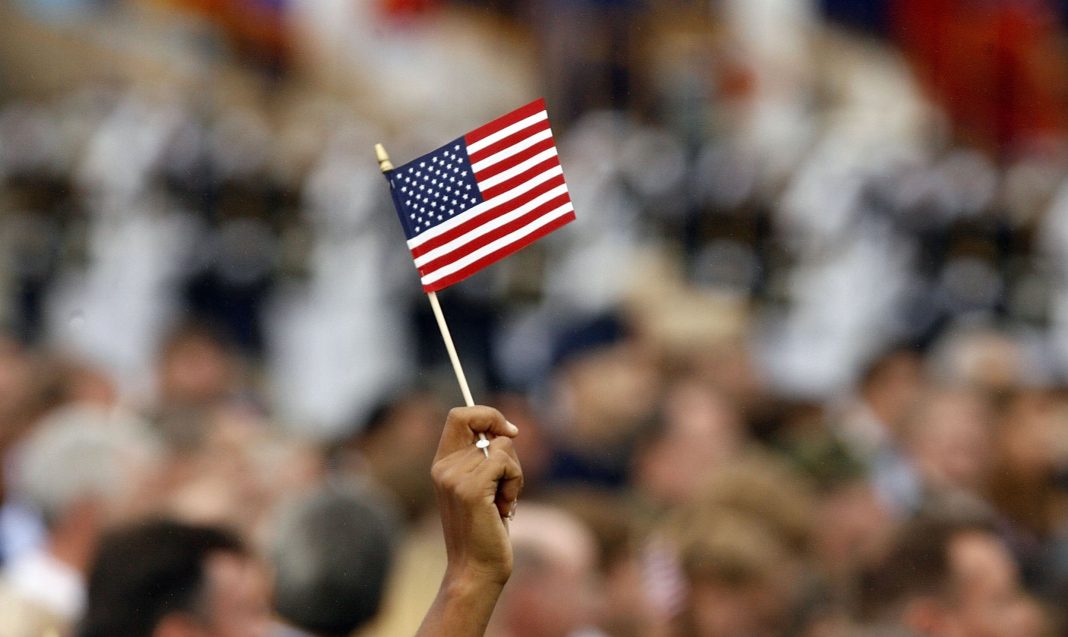 Americans turned out at the nation’s airports in droves this past weekend in protest of President Trump’s executive order restricting travel from Iraq, Syria, Iran, Libya, Somalia, Sudan, and Yemen. (The seven countries in the ban were selected based on a measure Barack Obama signed into a law in December of 2015, which placed restrictions on travelers who had visited Iran, Iraq, Sudan, or Syria on or after March 1, 2011. Obama added Somalia, Sudan, and Yemen to the list in February of 2016.) On Saturday, the American Civil Liberties Union (ACLU) filed legal challenges in New York on behalf of Hameed Khalid Darweesh and Sameer Abdulkhaleq Alshawi, two Iraqi men stranded at JFK, which led to filings from a number of other advocacy groups; as a result, judges in Seattle, Boston, New York, and Alexandria, Virgina granted stays to hundreds of individuals with valid papers, which prevented them from being deported.

The ACLU usually gets about $3 or $4 million per year in donations, but the events of this past weekend saw Americans reaching deep into their pockets out of solidarity for the organization’s mission. Like, super deep. According to an ACLU spokesman, they received more than $24 million from 356,306 people this past weekend alone (a cool $1 million of which came from the ride-sharing company Lyft):

Celebrities have even started getting involved by offering putting their money where their mouth is. On Saturday, singer Sia tweeted that she’d match up to $100,000 in donations as long as her followers produced their receipts.

help our queer & immigrant friends. send me your donation receipts for the @aclu & I will match up to $100K https://t.co/P9zVRH0WH0 #RESIST

and i will match your 100K donation sia – #resist https://t.co/xkjVGeMWuR

stand with me for immigrants and the LGBTQ community. i will be matching donations to the @ACLU up to 20k. tweet me your donation receipts

Incredible! I’ll match your donations to @ACLU in support of our LGBTQ immigrant family up to $10,000 through @TieTheKnotOrg. #NoBanNoWall https://t.co/Xv3ETmWJxI

Feeling inspired? Then donate to the ACLU here.