Home Uncategorized The 90210 You Don’t Know 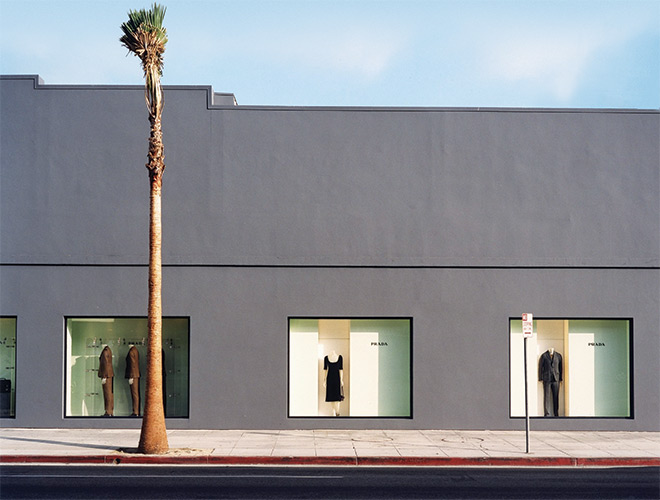 Somewhere between ’80s movies and reality television, the city of Beverly Hills has been reduced to a cringeworthy cliché of rich people and shopping montages. As the town celebrates its centennial, here’s a bit of history that reveals its underrated charms.

Beverly Hills Has Natural Roots
Rodeo Drive has nothing to do with lassos and bucking broncos. Its name actually refers to the wetlands that once covered the area, when several streams from the Santa Monica Mountains converged here. The Tongva, who first inhabited the land, called it “Gathering of the Waters,” which 18th-century explorer Don Jose Gaspar de Portolá translated into Spanish: Rodeo de las Aguas. Many years later the name—and its pronunciation—has stuck.

It Still Pumps Oil
Thanks to cleverly camouflaged wells, it’s not obvious that Beverly Hills sits atop a massive oil field. But each year the wells—including a contested cluster near Beverly Hills High School—extract nearly a million barrels from the ground.

It Turned Movie Stars into Political Activists
In 1923, the City of Los Angeles wanted to annex Beverly Hills, mainly for rights to the town’s water supply. Famous residents, including Mary Pickford and Will Rogers, fought back, and the maneuver was struck down. Rogers would go on to become honorary mayor and one of the first in a long line of celebrities to embrace a cause.

It’s Not as Obscenely Wealthy as You Think
Few people are truly down and out in Beverly Hills, but compared with other local enclaves the city’s middle class—with 28 percent of households earning more than $125,000 annually—is well behind that of Malibu, Pacific Palisades, and Bel-Air.

Its “Brand” Brings in Serious Bucks
Sure, the luxurious image may not speak to the locals, but our economy benefits from the well-heeled visitors (particularly from China and the Middle East) who shop at the high-end boutiques of the Golden Triangle (bounded by three streets—Wilshire, Santa Monica, and Canon). Rodeo Drive still ranks as one of the most visited attractions in the L.A. area.