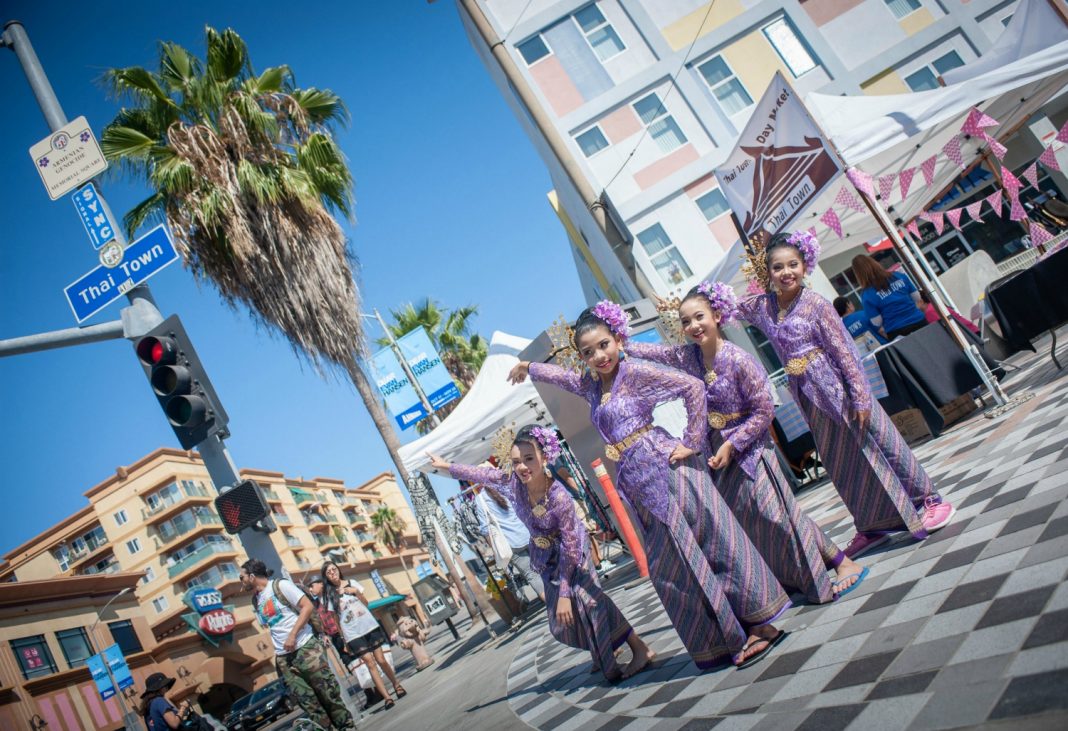 Local business owner Woranuch Boonprakob has walked up and down the 5000 block of Hollywood Boulevard every day for the past 35 years, taking note of what’s different and what’s the same with every step. As Thai Town approaches its 20th anniversary at the end of the month, Boonprakob describes the neighborhood’s transformation into a cultural hub as “beautiful.” But unlike the tourists who simply marvel at the stylized lamp posts and golden Aponsi statues, Boonprakob is able to recall the tragedy and ensuing strife from which the beauty was born.

The Civil Unrest of 1992 left Los Angeles in a state of chaos, forcing communities and local government to salvage the charred remains. Once the dust settled, the city scrambled for money to rebuild. After President Clinton visited and federal funds started rolling in, the victimized communities seemed to be getting back on their feet. Korean American shops are remembered as being the primary targets of vandals and looters, but Thai-owned businesses were also destroyed in the melee. As Korean and African American communities received media attention and capital to rebuild, Thai merchants were left waiting with empty pockets.

At the time of the riots, Chanchanit Martorell was miles away pursuing an urban planning degree at UCLA. Appalled by the disregard for the Thai population, Martorell, a community activist familiar with the schmooze of Los Angeles politics, bulldozed her way into meetings with the men and women pulling the strings.

Up in arms, Martorell rallied a legion of students to conduct a citywide demographic survey that assessed the needs of the Thai community. But as the campaign got up and running, the Northridge earthquake in 1994 put Martorell’s efforts on the back burner.

Four years following the quake and the establishment of the Thai Community Development Center (CDC), Martorell reinitiated her project, but this time with bigger plans in mind. As the executive director of the Thai CDC, she had gained both the political clout and community support necessary to create Thai Town, a cultural hub meant to encourage economic advancement among Thai business owners through cultural and culinary tourism. 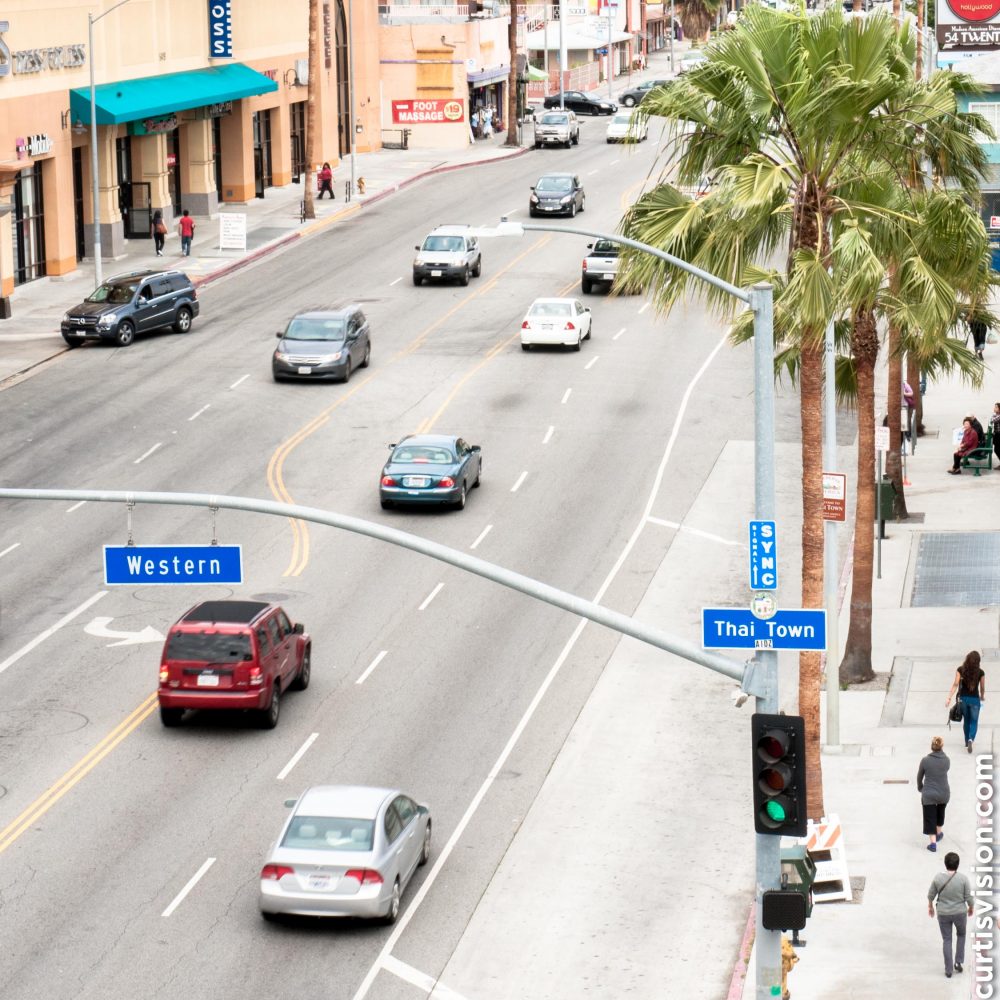 Today, Thai town can be found nestled between Normandie and Western on Hollywood Boulevard, but there was much debate about where the enclave would best fit inside the city’s already packed borders. Mark Padoognpatt, a former Thai CDC intern and current UNLV Asian American studies professor, says that although East Hollywood was a historic point of entry for Thai immigrants in the 1950s, most Thai Americans lived in the San Fernando Valley by the 1990s. East Hollywood was mainly occupied by the white and Latino populations, and was plagued by urban blight. Ultimately, Metro’s impending plans for the development of the Red Line and the neighborhood’s proximity to tourist-trafficked Hollywood gave it an edge over the Valley.

The plans were drawn and the community rallied after a few months’ work, but the city still needed to sign off. Padoongpatt recalls that L.A. had begun to be recognized as a diverse, global city by the 1990s, so the argument was that establishing a Thai Town would only promote this reputation.

These social and economic incentives, alongside the backing of then-councilwoman Jackie Goldberg, pushed the Thai Town bill through the city council on October 27, 1999, creating the first and only formal Thai Town.

Twenty years have passed, and Boonprakob says Thai Town’s development has cleaned up the area and strengthened L.A.’s Thai community. She sits on the Thai Town Council, working with fellow business owners and residents to ensure their little city remains safe and respected. Boonprakob is even grooming her granddaughter to become a community leader who can advocate for the future needs and ongoing support for Thai Town.

“Before [Thai Town], they don’t see anything. They say how is Thai Town different, and now the government can just look. You have to be on paper to show them. But now they love Thai Town,” Boonprakob says.

RELATED: The Best Northern Thai Food in America? Head to a Club in Thai Town