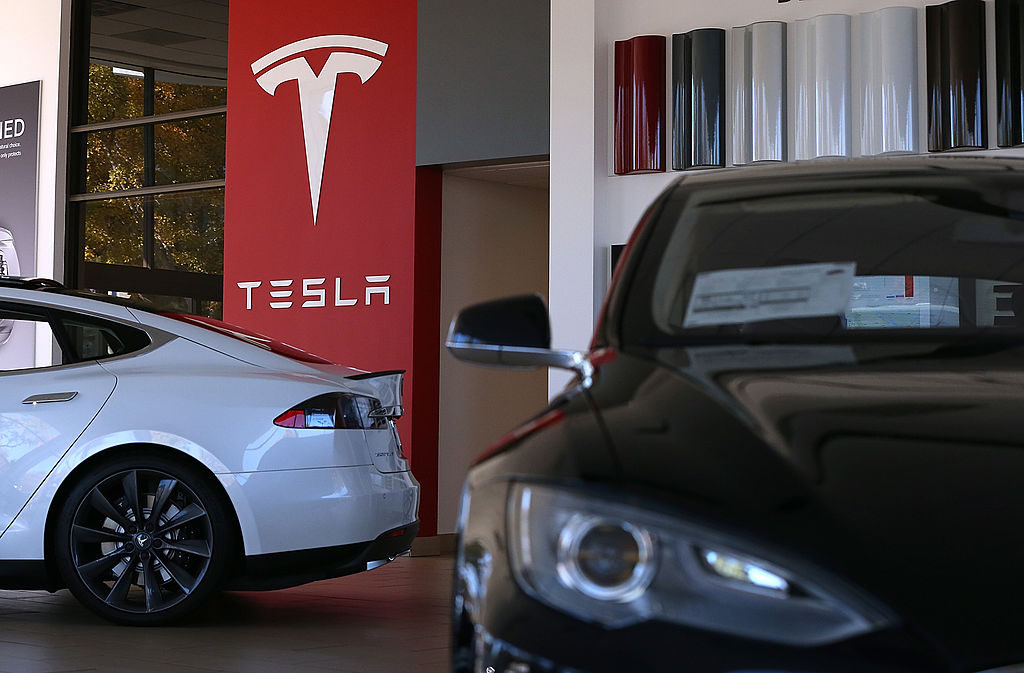 You know that expression about how you can tell a lot about a person from their car? Well, in the case of Tesla drivers that is literally–maybe even shockingly–true. Every car from the brand has been capturing data about how the vehicles are used from the beginning. The data collected includes milage, speed, every location and time at which the car gets charged, and more. There are also video clips captured off the car’s external cameras, which could include the car’s surroundings, unsuspecting pedestrians, or fellow motorists who have no idea they’re being filmed.

Many modern cars are able to send certain bits of operational data back to the companies that built them, but as Axios reported this week, Tesla’s data gathering is particularly extensive.

Ever sync your phone contacts to your car’s Bluetooth system or use an internet-connected on-board navigation system? Tesla now knows everyone you call and everywhere you drive. They also know how fast you’re driving and where you’re going at all times. Every time you activate your Tesla’s assisted-driving mode, Autopilot, it reports everything that’s going on, right down to tattling on you if your hands migrate away from 10 and 2.

The really shocking thing might be that Tesla is using the cameras mounted on the car–ostensibly there for things like safely backing up for parking–to record video clips of street signs, environments, and human beings near the vehicle. While car owners have the option to opt out of sharing these video clips or private location data, bystanders captured in these videos have no say in how footage of them will be used, and are typically not even aware that they’re being documented.

While a car-maker could theoretically use the data it collects about you in any number of ways (like, say, selling it to advertisers someday down the line) the primary function of Tesla’s program, according to the company, is “fleet learning” which will inform the development of autonomous cars. The more they know about real world driving conditions, the logic goes, the better they can program driverless cars to navigate them.

In 2014, a group of automakers did develop a set of voluntary principles regarding data privacy, but Tesla is not a participant in that agreement. For now, the hundreds of thousands of cars on the road will keep collecting and reporting data however Tesla HQ sees fit.

RELATED: Driverless Cars Are Set to Dominate L.A. Roads, but No One Knows if That’s a Good Thing