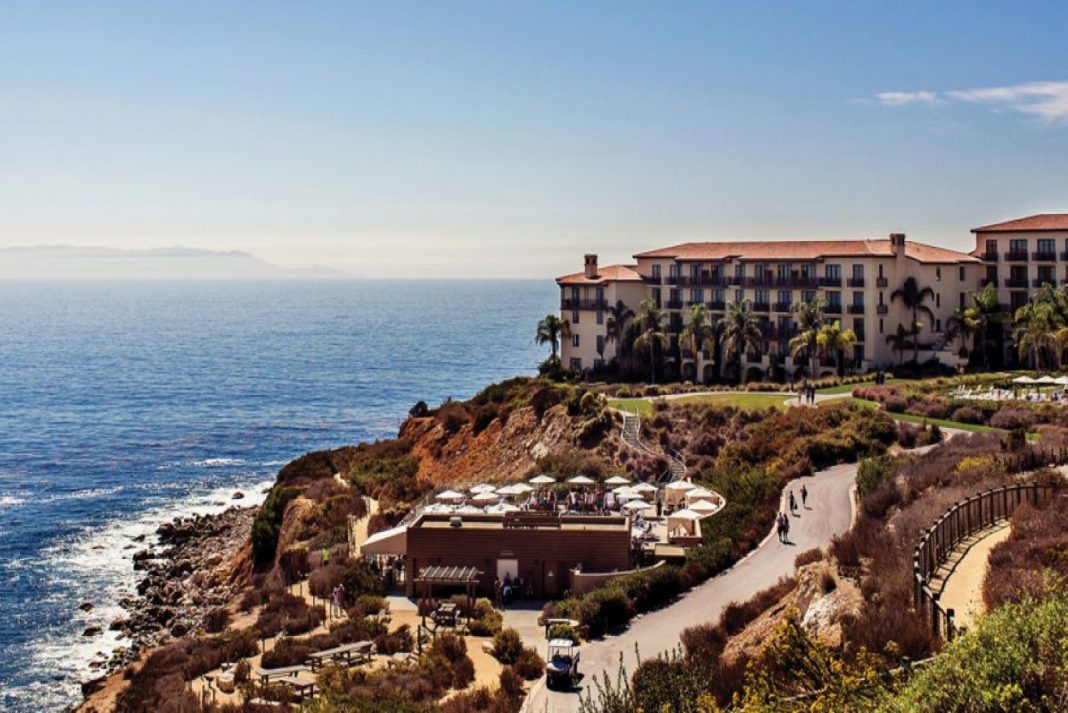 The California Division of Labor Standards Enforcement fined the luxury Terranea Resort in Rancho Palos Verdes nearly $3.3 million on Wednesday for failing to rehire workers laid off during the pandemic before it brought on new candidates to fill the positions.

The fines, totaling $3,293,882, mark the first time an establishment has been cited under a law passed last year requiring hotels and other hospitality businesses to offer employees laid off during COVID shutdowns the opportunity to return to work when their positions become available again.

The “Right to Recall Law” requires that laid off staffers must be offered their newly reopened positions in order of seniority. According to Unite Here Local 11, the union which brought suits on behalf of 14 of the 53 former Terranea employees, the law provides job protection to some 700,000 laid-off housekeepers, cooks, waiters, and others across the state.

David Gomez Martinez, who was laid off by Terranea in 2020 after working there for 10 years, said in a statement from Unite Here Local 11 on Thursday, “Being laid off during the pandemic has been devastating for me and my family. We’ve struggled to pay our bills and keep food on the table. I am really glad to see the state stepping in to make sure Terranea complies with the law.”

Martinez has not yet been offered back his job.

“These workers invested years of service at Terranea and through no fault of their own lost their jobs due to the pandemic,” Labor Commissioner Lilia García-Brower said in statement Thursday. “The law makes it clear that workers in the hospitality and services industries must be prioritized to return to the same or similar positions when their former employer reopens for business.”

Staffers accusing the resort of violating the law include housepersons, banquet servers, bartenders, junior sous chefs and massage therapists. Garcia-Brower’s office began its investigation of Terranea in July, 2021 based on complaints from Unite Here. The investigation included interviews with former and current workers, depositions from Terranea’s Human Resources managers and an audit of payroll records from April 16 to December 31, 2021.

The hefty punishment was leveled against the vacation destination because “Right to Recall” entitles each worker whose rights are violated liquidated damages of $500 per day until the violation is cured, and civil penalties against the employer of $100 for each employee whose rights are violated. Any employee suffering unlawful retaliation for asserting recall rights may also be awarded back pay, front pay benefits and reinstatement, the law states.

In a statement to the Los Angeles Times Thursday, Terranea said it strongly disagrees with the Labor Commissioner’s citation, calling it “not a finding of fact.” The resort, which has 15 days to appeal the fines to an administrative law judge, added, “We are exploring all of our legal options.”

Terranea also cited the law’s “ambiguous and poorly-defined language” and said more than 85 percent of the staff employed before the shutdown have returned to the resort.

“We demonstrate our care and concern for our associates through our deeds, not just words,” it said.

Seven Insidery L.A. Spa Treatments for the Next Time You Have a Blessed Afternoon Alone

These Offbeat L.A. Classes Are Guaranteed To Make You a More Interesting Person

Terranea Has a Falconer to Keep Seagulls Away from Their Resort, and Suddenly Your Job Seems Way Less Interesting