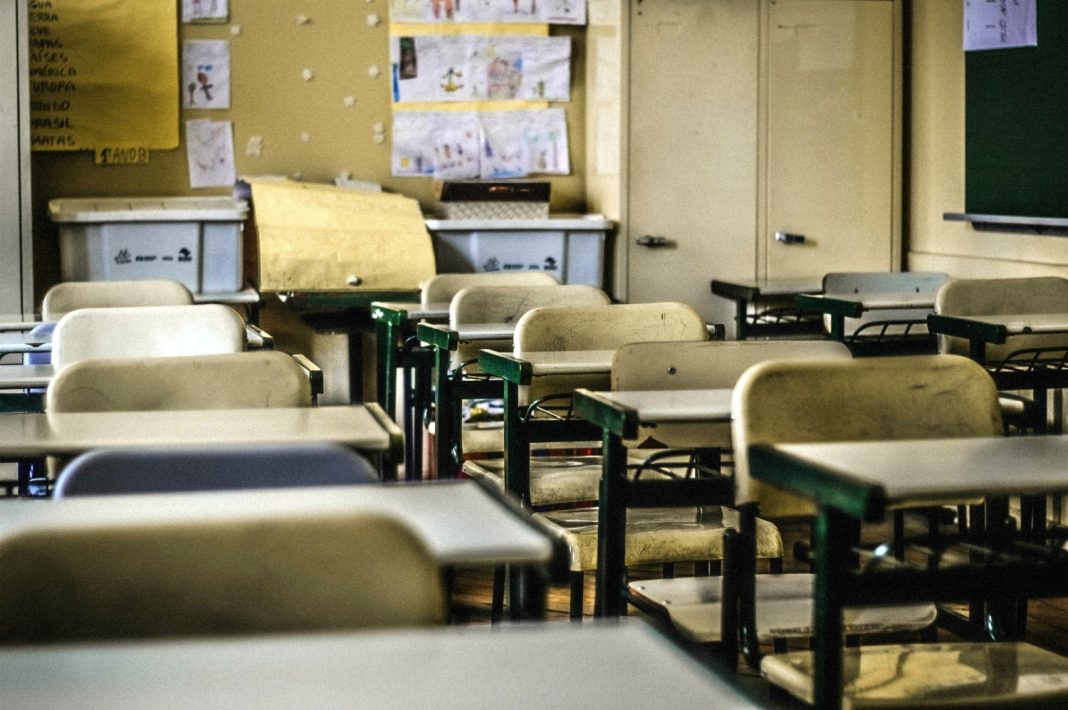 With the Los Angeles Unified School District’s academic year set to begin on August 18, United Teachers Los Angeles, the second largest teachers’ union in the country, has rejected the LAUSD’s proposal for teachers to instruct from empty classrooms while their students login at home.

As ABC 7 reports, while bargaining between the district and the union continues Wednesday, UTLA maintains that if Los Angeles schools are unsafe for students, they are also unsafe for teachers and other staff members.

“While we know some of our members would like to teach from the classroom, the district has yet to provide clear safety protocols or evidence that it has secured the testing and Personal Protective Equipment necessary for staff to work from school sites,” a statement on the union’s website reads.

UTLA also called the proposal “unacceptable” and said that it demonstrates “disrespect” of teachers by the district.

“LAUSD continues to push its unacceptable position that our members should be required to teach virtually from the classroom when the school year begins,” the statement continues. “We once again strongly rejected this attempted mandate.

“Our Bargaining Team called out the disrespect behind the district’s stance and questioned how LAUSD can feel so emboldened as to try to force our members—who are majority female and majority people of color—to return to work during a surging pandemic, putting educators’ health and safety at risk.”

L.A. County Health Officer Dr. Muntu Davis begs to differ, telling ABC 7, “Going into the classroom, there’s nobody there. You’re at a distance from everybody. That is definitely a safe thing to do. It’s really about the contact with someone who might be infected and being close enough to pass that infection.”

The union also wants LAUSD to scrap plans for a “micro-structured” school day lasting from 8:30 a.m. until 3 p.m., claiming it would compel children to undergo an unhealthy amount of daily screen time. Instead, UTLA proposes that children under five years old be subjected to a maximum of 45 minutes of screen time per day. They are also asking for extra support for teachers to transition their classrooms to online learning.

As negotiations continue, UTLA is telling members to inform the union if they are directed to return to school, writing, “At this time, UTLA bargaining unit members are not required to physically return to school sites, and that includes ALL of our members—classroom-based and nonclassroom-based staff. If you are asked to do so by your administrator, ask for the directive in writing and forward it to your UTLA Area representative.”

RELATED: Austin Beutner Talks Virus Rates, Funding Challenges, and What It Will Take to Get Kids Back to the Classroom