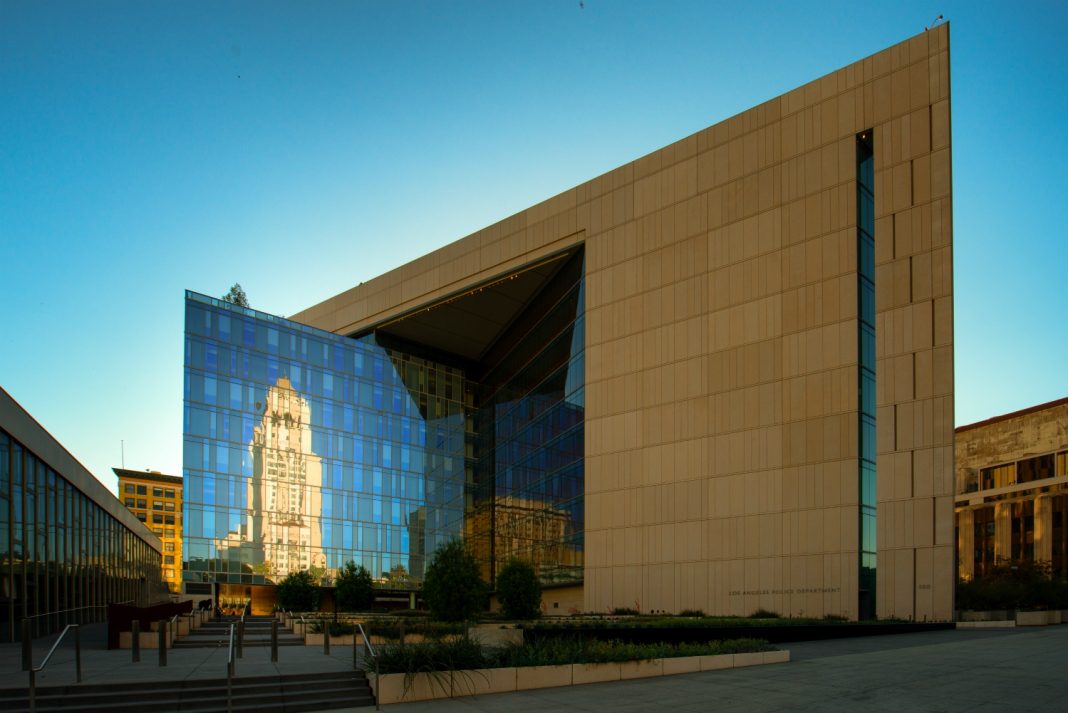 Facing the reality that much of the public doesn’t trust the police to police themselves—and some facing their own increasingly tenuous bids for reelection—local law enforcement officials are working toward creating a centralized task force to investigate killings at the hands of police officers in L.A. County, the Los Angeles Times reports.

“The purpose of this task force is to further strengthen police departments to be transparent, objective, and accountable in their practices,” the letter said.

Lacey, who has been criticized for refusing to prosecute police brutality cases—and who’s lost the reelection endorsement of Rep. Adam Schiff and may soon be abandoned by Mayor Garcetti—tells the Times she supports the proposal. Her office would still have the power to say whether or not police officers are prosecuted.

“By sharing resources, we can assure that law enforcement agencies in Los Angeles County no longer investigate their own when use of force turns deadly,” she says to the Times. “The proposed task force also would allow us to formalize protocols across all agencies and give every case the same investigative resources and level of scrutiny.”

Captain John Burcher, Sheriff Villanueva’s chief of staff, says that while the proposal is “still police investigating police,” it’s a step in the right direction.

“For instance,” he said, “if I investigate somebody who is a friend, who I worked with for a long time, I might consider a brother … there’s a chance I might be more influenced in my decision making as opposed to investigating somebody I don’t know.”

Burcher pointed out that the task force is still “just an idea.”

Basic issues such as the use of body cameras could potentially create conflict between agencies. While the LAPD must release footage of shootings and other critical incidents after 45 days, for example, sheriff’s deputies don’t have cameras at all.

Meanwhile, reform advocates such as Black Lives Matter L.A. want police killings investigated by a more independent body—or to have the police cut out of the process completely.

Attorney Carl E. Douglas, who has litigated dozens of shootings by the LAPD and the Sheriff’s Department, tells the Times that he “cannot imagine a worse idea if you want true reform.”

“The foxes are still looking after the hen houses,” he said. “It is a public relations stunt to seem progressive. It comes at a time when both the district attorney and sheriff are desperately grasping for political survival. They are trying to exploit fair-minded Angelenos who are yearning for real reform.”