Home Environment What Was with the Puddle of Tar Oozing onto the Sidewalk on... 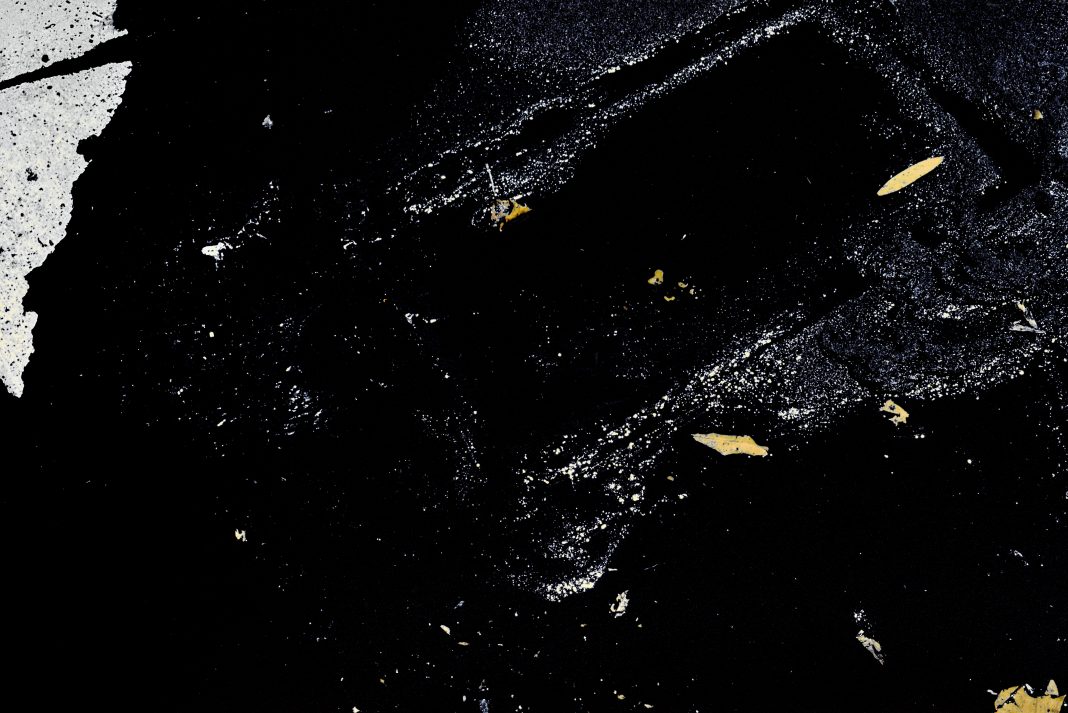 Last month, when a gooey, black puddle of tar began oozing from beneath the pavement at the corner of Wilshire Boulevard and Curson Avenue in Miracle Mile, some locals were understandably alarmed. While small seepages of natural gas are a common sight in the area surrounding the La Brea Tar Pits, which have been bubbling with the black stuff for tens of thousands of years, this spill caused a particularly sticky mess in the middle of a public sidewalk…and the stench was overpowering. “I can smell it,” passerby Patrick Myer told CBS News in June. “I thought a car broke its oil pan out here.”

It didn’t take long for crews from the Bureau of Street Services to arrive at the scene, and since then they’ve been hard at work mitigating the situation, pumping globs of goo out from underground to make sure it doesn’t bubble up to the surface again. But a few questions about the strange ooze remain. What caused the spill to happen in the first place? Will they ever be done fixing it? And should we be alarmed that primordial black ooze is suddenly exploding from L.A. street corners?

Adel Hagekhalil, executive director of the Bureau of Street Services, assures us that Angelenos have nothing to worry about. While it is true that spills this big are unusual, they are far from unprecedented in the area, and are not particularly dangerous. Tar is just a natural—if slightly fickle—feature of the Miracle Mile landscape that the city has been dealing with for decades. “Every five to six years, naturally occurring things happen that shift movement of the tar,” says Hagekhalil. “Sometimes, that overwhelms the system we have in place.”

He says in this case, it’s likely that one of the city’s underground “seepage pits,” which were built to contain the tar, overflowed due to heavy rains and and rising groundwater levels. Over the past several weeks, he says his crews have sucked out much of that excess goo, and he expects work to wrap up shortly. “We were pumping it every day, but we’re back now two days a week because we were not picking anything up,” says Hagekhalil. “We’re optimistic that the system is back to normal.”

Now that the rouge tar is all cleaned up, we can continue appreciating the more contained tar at the Pits across the street—and anticipating the mammoth makeover it’s slated to receive in the coming years.

RELATED: A Mammoth Makeover Is Coming to the La Brea Tar Pits