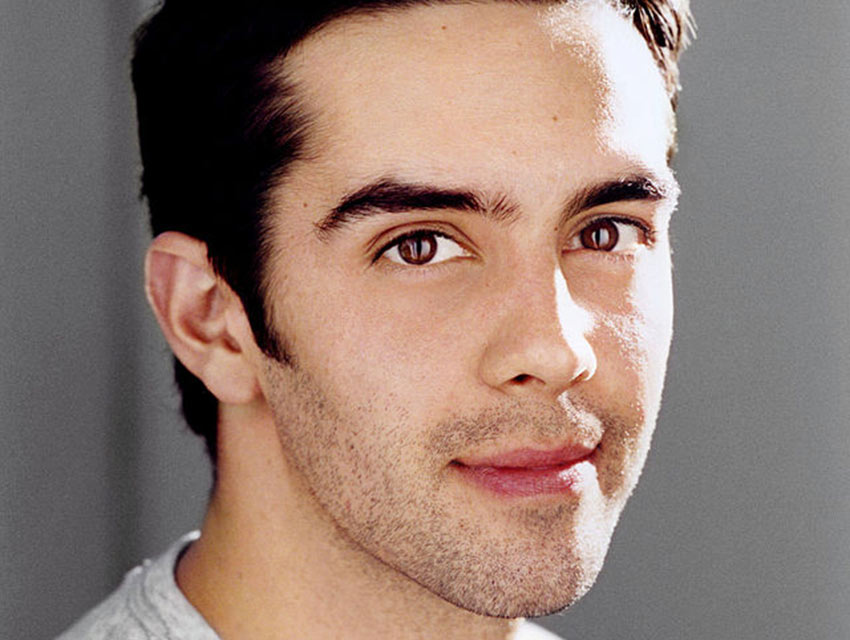 On May 17 the star of The Carbonaro Effect on TruTV appears at the Academy of Magical Arts Awards Show at the Saban Theatre in Beverly Hills. Here are his hideouts:

Cavern Club Theater
“I saw a show there that was a mashup of music and dance and imagery from the 1970s in drag. It’s a modern phantasmagoria in a basement.”

La Descarga
“There’s a little back room and a secret passageway. The next thing I knew, someone was standing over me playing the sax.”

El Compadre
“It’s like a dark cave with alcoves and live music, and it’s really transcendent.”