Home Uncategorized These Might Be the Worst and Weirdest Street Names in the History... 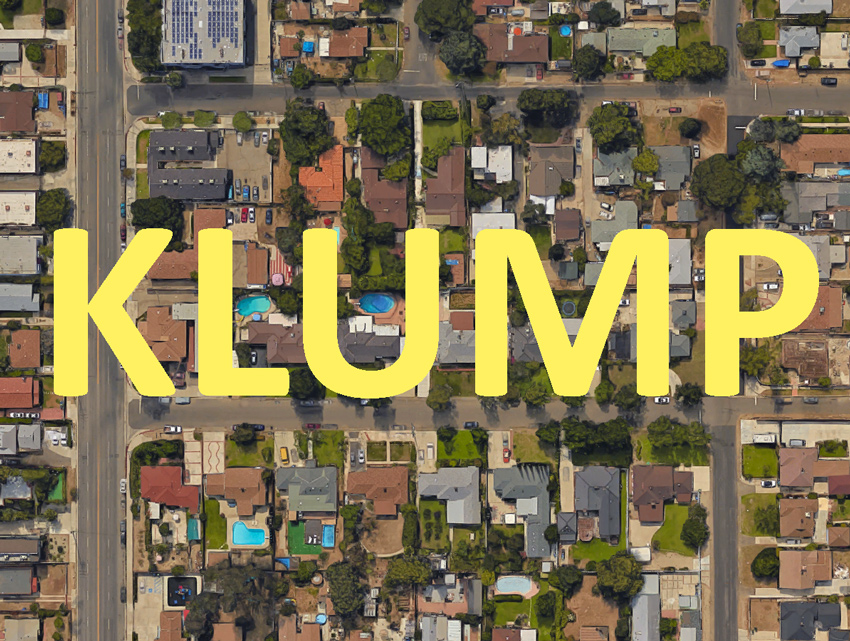 The conundrum of terrible street names that no one wants to claim goes all the way back to Lieutenant Ord’s first map of the city, on which Charity Street sits right there with Flower, Hope, Olive, and Hill. By the early real estate boom of the 1880s, big houses began appearing in the developing lowlands of the city, and folks on the street hated to tell others that they “lived on Charity.” Thus, Grand avenue was born in 1887.

The old city has had plenty more street names that, for good reason, have not survived. “Hornet Street” stung the tongue when pronounced, and “Lovers Lane,” though sweet, was a less than ideal address for the Sisters of Charity convent; “Street of the Virgins” over by the cornfields, would have been a more fitting location. There was the ominous sounding “Eternity Street,” which naturally led to the cemetery, and the not-so-uplifting destination of “Sulphur Canyon,” where the sadly underachieving Dodgers play today.

Some street names just fall flat when voiced, like “Klump” in Studio City. It’s a short and probably very nice street… but, Klump?

“Grasshopper Street” gave visitors the creeps, so it became part of Figueroa. And Spring Street was not named for fresh water but for Edward E.C. Ord’s girlfriend Trinidad Ortega—his nickname for her was “Primavera,” which translates to “spring.” There was “Hangman Road,” which fell out of fashion quickly, and the strangely abrupt “Shatto Street,” which has remained, as has the rather bold “Defiance Avenue” in Watts.

Once upon a time in Elysian Park there were many magnificent street names from Greek and Roman history and mythology, like Venus, Juno, Achilles, Electra, Apollo, Hercules, and Socrates. Yet that Greco-Roman hot streak ended with Nausicaa. Would you want to live on Nausicaa?

The early Spanish roots of Los Angeles were clung to by the new, English-speaking Angelenos who adopted “La Brea,” “La Cienega,” “Boca, and “La Tijera” as names for major thoroughfares. They didn’t stop to consider the fact that they were creating Tar Street, Swamp Boulevard, Mouth Lane, and Scissors Street (where you most certainly would not want to run).

Some names that would have been amusing today are gone, while others have lived past their prime. The long-gone “Bull Street” would have made the perfect address for City Hall, but “Van Wig Avenue” in Baldwin Park seems due for retirement. Ann Street was named not for a woman, but for a schooner that sank in 1877, and Barbee Street in Lincoln Heights is nowhere near Ken Avenue in Lakewood. Alhambra’s “Shorb Street” may sound funny, but it’s named for the guy who started Caltech. Unfortunately “Rainbow Street” was born too soon, and it vanished from Highland Park before the social revolutions of the 1960s.

The Beverly Hills area is home to the famed bird streets where millions upon millions of dollars are spent on homes. “Blue Jay Way,” “Oriole,” “Bluebird,” “Nightingale,” and “Robin,” tweet their very expensive song.

The list of cool and weird street names in the metropolitan area goes on and on and on. As you drive, keep an eye out for names like “Playground,” “Prospero!” “Radium,” “Salient,” “Tesla,” “Orchid,” “Bonnie Brae,” “Songfest,” “Old Mill,” and even “Wawona” and “Apablasa” (try saying that three times real fast). If you traverse the city enough, you might find yourself on Opp Street, Old Buckboard Lane, Cosbey Street, Coke Avenue, Colon Street (honest!), Memory Drive, Candy Street, Rising Star Drive, Lash Lane, Jungfrau Avenue, Wealtha Avenue, Terminal Way, and, over in Frogtown, dear old Ripple Street.

Lastly, in Downey you might happen across “New Street.” I mean, couldn’t they have done any better than that?