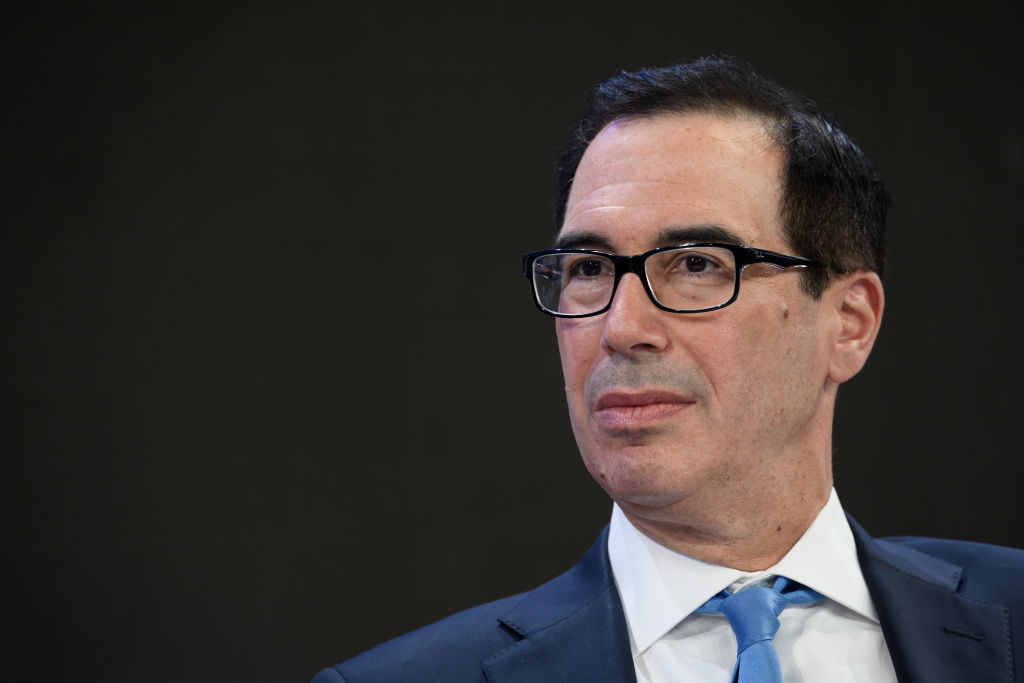 The 22-year-old nephew of Treasury Secretary Steven Mnuchin, Zan Rozen, condemned his uncle and the Trump White House over its role in the current racial dynamic in a Facebook post Tuesday (the post has since been deleted). His mother, Mnuchin’s half-sister, has been estranged from the controversial cabinet secretary since his entry into the current administration. Mnuchin’s father, a liberal investment banker turned art dealer who preceded his son at Goldman Sachs, has also had a famously tense relationship with Steven following his association with Trump.

“I believe strongly that my uncle has been complicit in, and in some cases directly culpable for, many years of the marginalization, persecution, and stereotyping of black people in the United States,” Rozen said.

“His actions, and the actions of the Trump administration, cannot and will never be defensible, certainly never by me.” The post has been reacted to 188 times as of press time.

Rozen and Mnuchin did not respond to a request for comment.

Before he assumed his position as Treasury Secretary, Mnuchin worked as Chief Information Officer at Goldman Sachs. During his time at Goldman Sachs, Mnuchin spent “years peddling the kind of dangerous mortgage-backed securities that eventually blew up the economy,” Sen. Elizabeth Warren said in a statement prior to Mnuchin’s Senate confirmation hearing.

Predatory lenders regularly targeted Black Americans in the lead up to the sub-prime loan crash that triggered the Great Recession. These practices contribute to the massive wealth gap between White and Black households.

President Trump remained mostly silent during a week of historic protests over the murder of George Floyd in Minneapolis. When he did speak to governors, he urged them to “dominate” the largely peaceful protesters.

“If you don’t dominate, you’re wasting your time,” he said in leaked recordings of the phone call.

Working in the Trump White House has led to schisms between other family members. In 2018, as the administration escalated its anti-immigrant policies, Dr. David Glosser penned an editorial in Politico Magazine titled: “Stephen Miller Is an Immigration Hypocrite. I Know Because I’m His Uncle.”

“I have watched with dismay and increasing horror as my nephew, an educated man who is well aware of his heritage, has become the architect of immigration policies that repudiate the very foundation of our family’s life in this country,” Glosser wrote about his nephew. In an interview with CNN, Glosser shared that “dozens of family members” encouraged him to publish the piece.